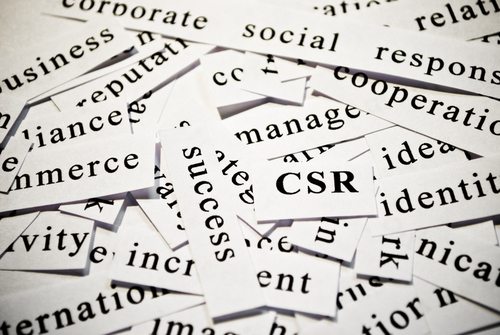 The National Conference on Citizenship (NCoC), Points of Light, and Bloomberg released their second annual Civic 50 list of the 50 most “community-minded” corporations in the S&P 500. Given the increasing levels of challenge to corporations from nonprofit activism, as well as the increasing levels of corporate philanthropy upon which many nonprofits survive, the Civic 50 list probably poses a quandary for many nonprofits. Should they celebrate these 50 corporations, or question them on corporate practices that sometimes seem less than community-minded?

The Civic 50 list for 2013, announced yesterday (Thursday), is provocative for its inclusions and exclusions, some of which are noted here:

The Civic 50 list isn’t a list of top corporate philanthropies or a list of the corporations deemed to be the best employers in terms of fair wages and treatment of labor organizing, but a list of corporations that have made aspects of their corporate culture the most community-oriented. The list groups the winning corporations into five categories:

The Civic 50 list challenges how nonprofits—and the public—think about corporations and their commitment to community. Some people might think highly of the community engagement of healthcare firms such as Aetna and United Healthcare, while others might think they are the avatars of the insurers whose policies have led to today’s broken health insurance system that the Affordable Care Act was enacted to remedy. The Gap and Apollo Education are among the top corporations in the “consumer discretionary” category in the list, but Gap is still frequently criticized for its sweatshop policies (most recently in Bangladesh), and Apollo owns the University of Phoenix, the mammoth online for-profit higher education outfit that has been the subject of Congressional criticism and more recently challenges to its accreditation.

Nonprofits have to ask themselves which is more important: the volunteerism and philanthropy offered by corporations such as the Civic 50 businesses (volunteerism clearly being a major factor in this list) or their business practices relating to labor rights, public health, and the environment?—Rick Cohen