What’s the Potential Impact of This Billionaire’s Charity Network Consolidation on the Philanthropic Community? 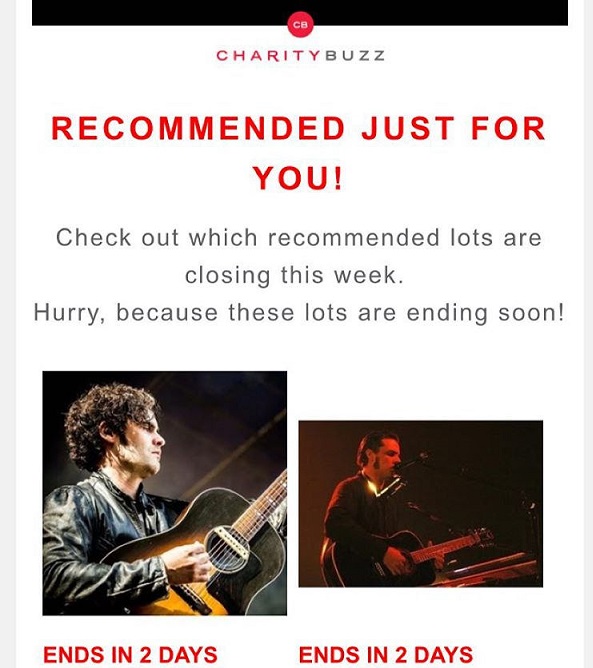 Nonprofit Quarterly has featured many articles on the effects billionaires can have on the philanthropic community. Often, they begin by creating foundations to distribute large checks. Many quickly move on to other projects in the hopes they will expand their impact and scale their ideas onto the community. This is the road Todd Wagner has taken. Sadly, because they are out of reach of most local small service organizations responsible for the majority of the work in the sector, the tools he created and enhanced will likely have little overall effect.

Todd Wagner and his partner, Mark Cuban, saw potential in streaming video before the technology was even fully developed. They founded Broadcast.com in the late1990s, when many were still accessing the Internet via dialup. They sold the company to Yahoo in 1999 for $5.7 billion, the most expensive Yahoo acquisition to date, and although much of the service has been disbanded, Wagner and Cuban became billionaires.

After the sale, Wagner turned his focus to philanthropy. He started the Todd Wagner Foundation in 2000 to support young people who have few opportunities. Much of its work centered on Miracles, a program it created and then spun off to the Boys and Girls Clubs of America, as well as supporting other large nonprofits.

Over the last two years, as his foundation activities became established, Wagner pivoted back to online activities, this time focused on the needs of nonprofit organizations. He founded and bought three online fundraising platforms in an attempt concentrate and expand online charitable giving: Chideo, Charitybuzz, and Prizeo.

Wagner created Chideo in 2014. A portmanteau of “charity” and “video,” the platform offers exclusive videos developed by stars from diverse areas, including entertainment, sports, business, fashion, and culture, to support charities of their choice. Visitors support the charities by viewing the videos.

Wagner acquired Charitybuzz and Prizeo in 2015. Charitybuzz auctions luxury experiences and goods to support charities. Items include meals with celebrities and Fortune 500 CEOs, tickets to movie premieres, and other limited opportunities. Prizeo reaches out to a wider audience by offering similar items in a sweepstakes instead of an auction. Visitors entering the sweepstakes online pay a “small contribution” to enter; contestants can enter the sweepstakes for free by mailing their entry.

Wagner is working to centralize online giving by combining the three platforms into Charity Network. All three platforms continue to operate as for-profit entities providing 80 percent of the money raised to charities. Together, they have raised more than $200 million for 3,000 charities. Although 3,000 on its face sounds like a large number, in a sector of 1.5 million in the U.S. alone, it barely covers the tip of the iceberg.

Sadly, Wagner’s description of his efforts as “disrupting traditional fundraising” could not be farther from the truth. Wagner’s efforts remind me of a dream many small but savvy nonprofit leaders explore but quickly move away from. The analysis begins with the question: What if we could reach out to [fill in your local billionaire or entertainment legend]? If only Wagner could add a method on the platforms for the small local nonprofit, located in the town where said billionaire or entertainment legend grew up, to grab their attention and potentially build a relationship. Now that would truly disrupt traditional fundraising.—Gayle Nelson