When A Public School Closes 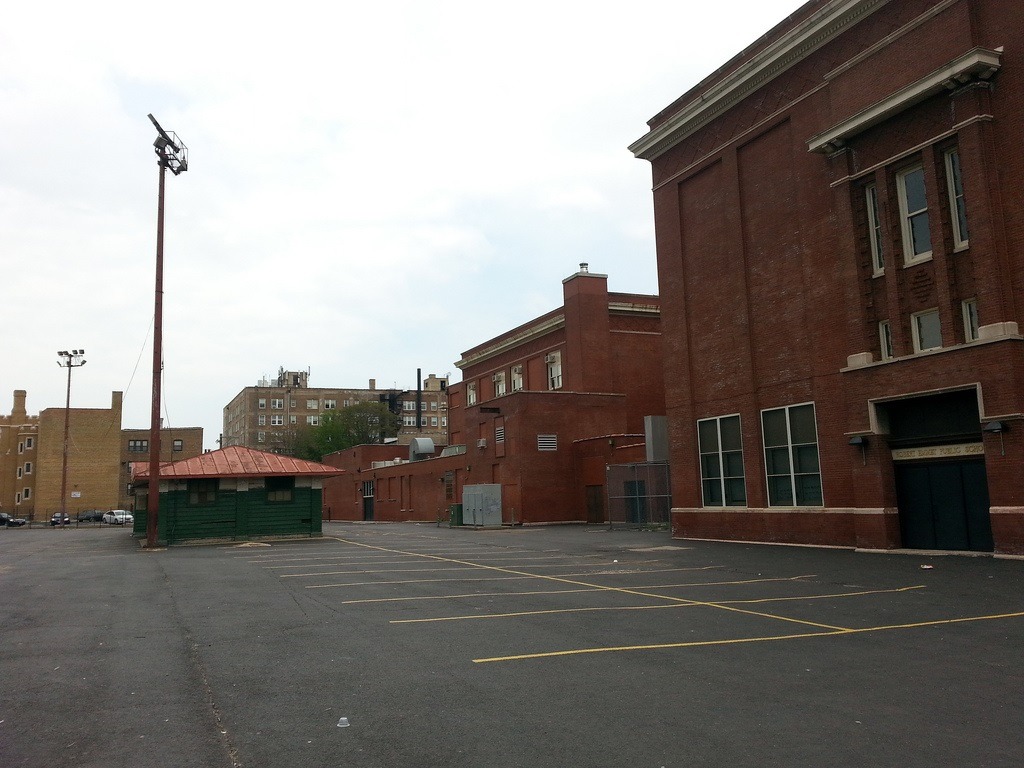 In large cities across the country, public schools districts are consolidating schools. Sadly, once the schools close, many of the buildings remain vacant, breeding crime and hemorrhaging resources.

Over the last decade, many major cities from Chicago to Tulsa lost large numbers of families with school-aged children. As these families moved to the suburbs, the infrastructure that supported them also emptied, particularly the schools. Many city districts consolidated and closed schools. In the 2010 school year alone, two percent of all public schools in the U.S. were closed. As schools close, one question rarely considered is what happens to the abandoned buildings afterward.

Over the last 43 years, the number of students in the St. Louis, Missouri school district fell almost 80 percent from 115,543 to 24,000. This drastic drop led to the closing of 43 out of the 111 schools in the city, most in the last ten years. Virginia Savage understands this trend too well. Her area is filled with vacant buildings, including the school she went to as a girl, Marshall Elementary. It was shuttered in 2004. Over a decade later, the building remains abandoned and little is done to protect it from the drug dealers and users who have replaced the students.

Virginia knows that a closed school does not automatically turn into an eyesore. She volunteers in a church that is located in a closed school. The school district sees the potential of these once-stately schools as well. They contracted with architects, real estate developers, and others to explore the opportunities.

Repurposing these abandoned school buildings often has a domino effect on the entire community, according to Jessica Eiland, president of Northside Community Housing, Inc. in St. Louis. The organization creates affordable housing in the city. Its first housing project was the renovation of an old school into twenty affordable apartment units for seniors.

What Virginia’s community is experiencing is going on across the country. In December of 2012, Philadelphia announced what was then the largest single-year closing of public schools in the nation. A total of 37 schools, or fifteen percent, were closed. Chicago followed less than a year later with the decision to close 50 schools.

In 2013, the Pew Trust completed a study documenting the consolidation, abandonment, and repurposing of public schools in twelve cities: In addition to Chicago and Philadelphia, the study comprised Atlanta, Cincinnati, Cleveland, Detroit, Kansas City (MO), Milwaukee, Pittsburgh, St. Louis, Tulsa, and Washington (DC). Throughout the twelve districts, 301 former schools remain vacant and 267 were sold, leased, or repurposed. The typical school for sale is located in a residential area and is over 60 years old and larger than 50,000 square feet. Those sold were purchased for a price between $200,000 and $1 million, often well below initial projections. In some cities, public school buildings for sale compete with shuttered parochial schools. Additionally, Pew noted that the sale of an abandoned school does not always lead to reuse.

The study found that more than 40 percent of the buildings sold, leased, or reused went to charter schools, but this option is controversial. One reason is that as charter schools expand into bigger buildings, they often attract additional public school students, leading to further reductions in the population of the public school district. To prevent this, many districts, including St. Louis, Milwaukee, and Philadelphia, limit, refuse, or are legally unable to sell closed school buildings to charter schools. In Chicago, there’s a shift in this trend as buildings remain vacant. In other school districts, like Tulsa, charter schools and other organizations with a mission of teaching and learning are given first priority.

Refraining from selling these buildings to charter schools does not seem to prevent student flight, either. For example, in St. Louis, public charter schools enrolled 42 percent of all public school students in 2014. In 2006, the district listed the Hodgen school building for $1 million. A charter school offered to buy the building, but the district refused. The charter built a brand new school across the street for $7.5 million and spent an additional $774,279 to demolish Hodgen and use the land for a parking lot and playground.

The longer a building remains vacant, the harder it is to sell and repurpose. Additionally, school districts often choose to close schools because the buildings themselves are in poor condition. Tearing one down could cost a district half a million dollars at least.—Gayle Nelson