When Civil Rights Are Involved, a Neutral Response Is Not Enough

Massachusetts Governor Charlie Baker has an annoying habit of refusing to commit to legislation before it reaches his desk. However, on Wednesday, he learned that when people’s civil rights are involved, a measured “I’ll take it under advisement and talk to all parties involved” is a less-than-sufficient response to a direct question.

Baker was the featured guest speaker at a LGBT networking event, as he has historically been a supporter of same-sex marriage. According to the Boston Globe, the highly anticipated event was attended by around a thousand business leaders, with attendees looking forward to hearing the governor either declare his support for the bill or say he would not veto it. In the end, though, he was booed off the podium when he refused to answer whether or not he’d sign a bill that supporters say would protect transgender people’s rights when it comes to public accommodations.

One audience member started the commotion by calling out, “Not good enough!” and was joined by a good part of the audience chanting, “Sign the bill! Sign the bill!” Baker then suggested that the upset crowd members contact their lawmakers with their concerns. That also went down not so well, and Baker eventually left the stage early, not sticking around for the promised mingling.

What’s not to answer for this social liberal? House Bill 1577 and Senate Bill 735 would simply disallow refusing service to someone based on gender identity. It would, for instance, allow people to use restrooms in any business in the state consistent with their gender identities. He might have recognized this as a current hot button issue and been prepared.

Since exiting the meeting, Baker has reminded people that he doesn’t comment on pending legislation “for a lot of reasons.” Since he’s against discrimination, what’s the problem with that? The problem is that neutrality and oblique answers do not go down well when people’s civil rights are in question and you are standing in a room full of people with skin in the game.

Lizzy Guyton, Baker’s press secretary, said the governor looks forward to reviewing the legislation if it comes to him, and said, “Gov. Baker…reiterated his belief that no one in Massachusetts should be discriminated against, praised attendees for their courage and urged the transgender community to continue to advocate for their beliefs.”—Ruth McCambridge 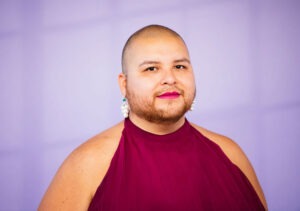 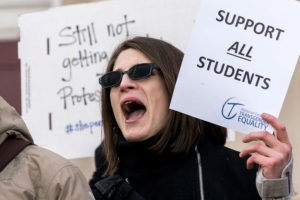 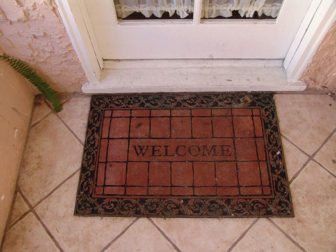