When DAFs Belie the “Community” in Community Foundation

A community foundation based in Charlotte is facing intense public scrutiny after recent investigations uncovered that funds managed by the organization have been funding anti-immigrant groups for decades.

The Charlotte Agenda reports that the Foundation For The Carolinas (FFTC) is the sixth-largest community foundation in the country with $2.6 billion in assets. Their CEO, Michael Marsicano, is considered a civic leader in many circles, and the Foundation is influential in its ability to set the policy agenda with local officials.

FFTC is currently facing a whirlwind of criticism after a variety of news outlets have reported on the developments related to foundation-housed, donor-advised funds. An investigative report by the Charlotte Observer found that the foundation granted roughly $21 million in donor-advised dollars to organizations that advocate for limits on immigration between 2006 and 2018. Two organizations that received funding have caught the attention of the public: The Center for Immigration Studies (CIS) and the Federation for American Immigration Reform (FAIR). Those two groups, along with one other group, Numbers USA, received about 85 percent of the $21 million.

The Southern Poverty Law Center (SPLC) has designated both CIS and FAIR as hate groups. A quick glance at their history provides an understanding of how they operate today. John Tanton founded both groups and was also listed as a board member of FAIR up until 2010. Tanton was a white supremacist and eugenicist who regularly associated with former Klan members and leaders of the white nationalist movement.

A report from the Council on Foundations (COF) explains how community foundations acquire their resources and details the challenges to the overall model in the 21st century. Donor-advised funds (DAFs) have become an increasingly important aspect of generating revenue for many community foundations. Over the years, donor-advised funds have seen huge growth. Total DAF assets reached $121.42 billion in 2018. Community foundations hold a good share of these funds, but over time, funds run by investor firms like Fidelity and Schwab, which now run commercially-sponsored nonprofit DAFs, have grown in market share and have emerged as the nation’s largest “nonprofits.”

FFTC provides its DAF holders with full discretion over where their donations go, which is how the donations have ended up in the coffers of groups like CIS and FAIR.

But when a grant made is considered to be counter to the ideals of the donor-advised sponsor, that rather frail “contract” can fall apart. We have seen this occur in networks of Jewish federations, some of which have refused to make donations to groups critical of Israel. The issue became serious enough that the New Israel Fund sprung up to meet the needs of progressive Jewish donors.

As for FFTC, Marsicano gives many justifications for the foundation’s funding of anti-immigrant groups. He asks, “Where does one draw the line in what should be funded and what should not be funded?” He claims that it is the job of the IRS to determine who receives charitable status. He also mentions how a diversity of viewpoints makes for a healthier community, and that no institution should be engaged in cutting off the freedom of speech of its community members.

These are fair arguments until you begin to examine the current context at a deeper level. Nearly every organization that applies for charitable status is approved. And it is now common knowledge that there are many hate groups who are registered as charitable organizations. Additionally, the gutting of the IRS following the Lois Lerner scandal continues. The IRS have very few resources to regulate whether organizations are staying true to their charitable missions.

The stakes have also gotten higher, given the increase in hate crimes since the 2016 election. Charlotte residents have also been the subjects of increased raids and deportations because of the stance of their sheriff, who refuses to collaborate with US Immigration and Customs Enforcement.

Speaking to the Charlotte Agenda, Sil Ganzó of ourBridge for KIDS wonders how the Foundation can provide so much support to her immigrant-focused nonprofit, while also channeling funds to anti-immigrant groups. She adds, “I find [the FFTC’s] position of neutrality highly problematic as it puts our neighbors and families at risk.” Aaron Dorfman, of the National Committee for Responsive Philanthropy, offers a more critical view of the situation, “there is no such thing as neutrality on this…you can’t be a ‘big tent’ for your community if you’re facilitating harm on some members of your community. That’s exactly what’s happening here.” In response to the recent developments, over 80 foundations have signed a pledge to filter out hate groups from their grantmaking.

Still, the fact that donors could certainly find another institution to channel their tax-deductible donations speaks to a broader problem in how the US treats charitable organizations. Increasingly, the community foundation world is faced with challenging questions about whether they are more committed to growth and increasing their assets under management, or more committed to their values and mission. These are important developments to follow because community foundations play such a crucial role in our communities. As the famous late historian Howard Zinn said, “you can’t be neutral on a moving train.”—Benjamin Martinez

White Supremacy: Call It by Its Name 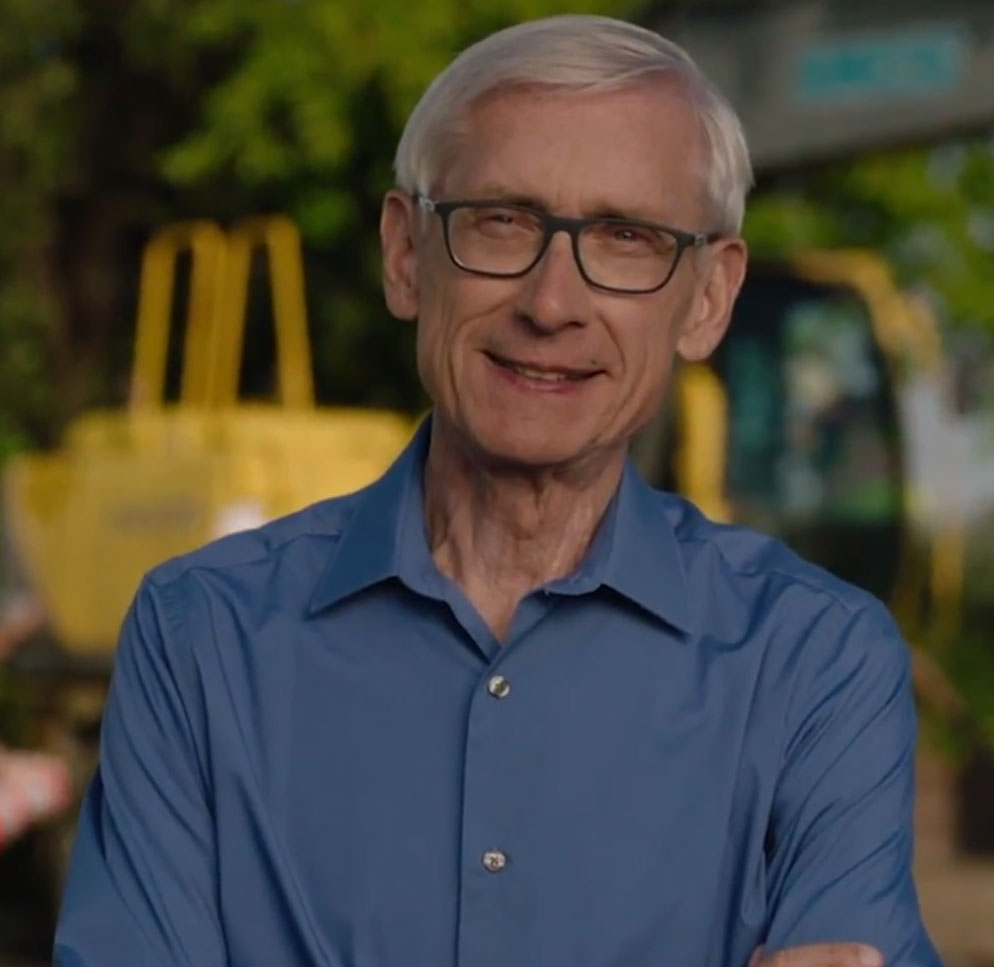