When in Crisis, What Should Boards Do? 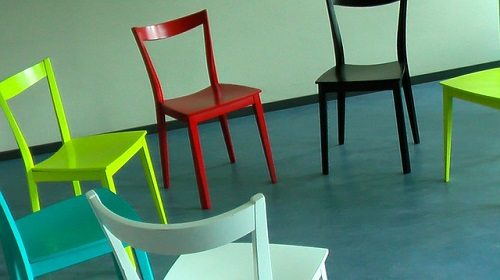 In recent weeks and months, there have been a series of crises in organizations ranging from data breaches at Target, Michaels, and Chase to the sexual abuse scandals at Penn State and domestic violence in the NFL. In many of these cases, although the boards of directors were not blamed directly, they often came under fire for not having paid close enough attention to see the crises coming or for reacting too slowly. It is no surprise, then, articles have begun to appear addressing how a board should act before, during and after a crisis.

Forbes’ online news outlet has published a list of 10 things boards should do, authored by contributor Davia Temin, who is listed as a leadership and crisis expert. Although her comments address for-profit corporations for the most part, the lessons can also be applied to nonprofit organizations. In brief, here are the 10 things:

Nonprofitrisk.org has a different take on crisis management for nonprofits, although only slightly. In their book Vital Signs, their recommendations fall into three categories: anticipating the crisis, preventing a crisis, and responding to a crisis. They stress the ounce of prevention and planning in advance. Teams should be put together to assess risk, develop a crisis management plan and team, and inventory assets that might be at risk, as examples. Under “Preventing a Crisis,” they stress setting the bar of ethical behavior, modeling it, and enforcing it. Under “Managing a Crisis,” they stress keeping cool and calm, implementing the plans, communicating with stakeholders, and keeping a record of what is being done.

These recommendations are not brain surgery. Be prepared, do what you can to watch for signs of trouble, and act fast when the crisis hits. The one thing Temin has added, her number-one item, is critical for boards both in and out of the nonprofit sector: Know that the buck stops with you, and act accordingly. We might add that good stewardship and integrity are key to staying above the worst of this kind of fray.—Rob Meiksins