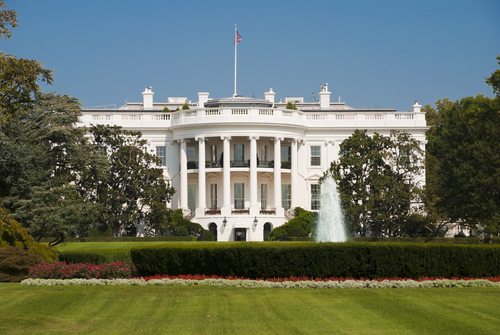 A rather large and significant part of our world has 3,000,000 Twitter followers: the White House, or @WhiteHouse when you’re using Twitter. While social media has blossomed as a communications instrument in government, business, and the nonprofit world, the Obama White House has embraced social media like there’s no tomorrow (and without social media, there might not be a tomorrow for the Obama administration) to become the republic’s most social media-attentive administration in history.

It is aggressive and comprehensive in its domination of social media as a means of political communication and political community-building. In addition to the general @WhiteHouse account, consider these other Twitter accounts that the White House would love to see followed by citizens interested in getting the Obama message:

@OMBPress; Office of Management and Budget

@WeThePeople; We The People, the White House petition tool

@WhiteHouseOSTP; Office of Science and Technology

@DavidAgnew44; David Agnew, director of the Office of Intergovernmental Affairs

@JonCarson44; Jon Carson, director of the Office of Public Engagement

@ks44; Kori Schulman, director of online engagement for the Office of Digital Strategy

@macon44; Macon Phillips, director of the Office of Digital Strategies

Using Storify, the White House has posted some of what it considers its “top Twitter moments:”

We’re curious: Some NPQ Newswire readers just have to be among the 3,000,000 followers of @WhiteHouse, true? What has been your experience tweeting to the White House?—Rick Cohen