Who Benefits and Who Loses in this Catholic California Hospital Merger? Nurses Make Their Case 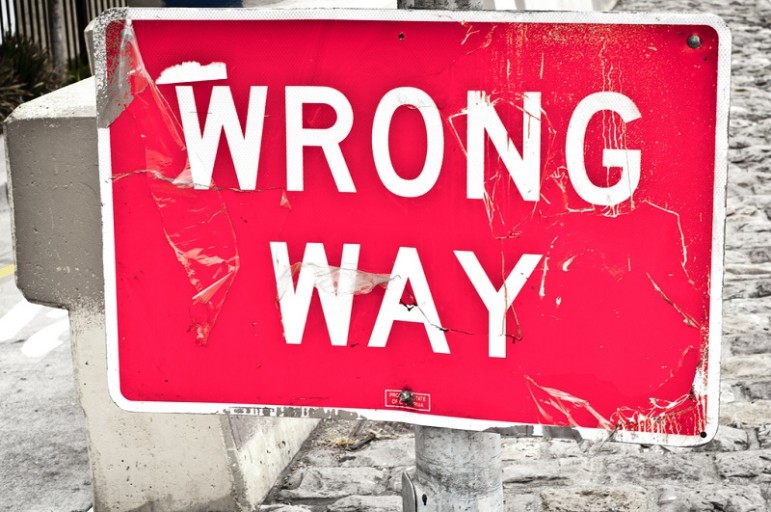 Hospital systems across the country are responding to the Affordable Care Act (ACA) by consolidating in unprecedented levels. Opponents of the mergers call into question whether they are able to better serve their patients while delivering quality value-based healthcare. In July 2015, St. Joseph Health System (SJHS) in Orange County in California requested state attorney general Kamala Harris to approve a “Health System Combination Agreement” (HSCA) that would merge St. Joseph and Providence Health & Services, both Catholic hospital systems. St. Joseph owns St. Joseph Hospital in Eureka and Redwood Memorial Hospital in Fortuna. Providence Health and Services (PH&S) operates 34 hospitals, 475 physician clinics, 22 long-term care facilities, 19 hospice and home health programs, and 693 supportive housing units. Should the merger be approved, it would create one of the largest Catholic hospital systems in the U.S.

St. Joseph Health CEO Deborah Proctor announced, “We are two mission-focused organizations which truly have the potential of being better together, delivering outstanding clinical care and providing a compassionate presence in all the communities we serve.”

Jan Emerson Shea, a spokeswoman with the California Hospital Association, says, “The ACA really calls for hospitals and all other providers to become much more efficient and reduce costs and improve quality of care…and to look at what’s called the ‘continuum of care.’” She goes on to say, “There are also a lot of the administrative functions like overhead costs, insurance, contract negotiations that can be streamlined and get more efficient.”

National Nurses United (NNU), the largest union of professional registered nurses in the U.S., begs to disagree. NNU, representing over 185,000 registered nurses in the systems around the country, has called on AG Harris to conduct a full review of the HSCA to assess the impact of the merger. A press release last week described NNU’s concerns: “NNU has laid out its substantial concerns about the impact of the proposed merger of these two hospital systems on patients, taxpayers, RNs and other employees, and the affected communities,” said Malinda Markowitz, an NNU vice president. “We are opposed to any and all mergers that don’t guarantee patients and their communities a higher standard of care.”

Specifically, the union requests scrutiny of the impact the merger would have on charity care and other community benefits. The HSCA lays out no specifics on how consolidation would effect the underserved, including the poor and the vulnerable.

SJHS has a track record of providing less charity care than other California nonprofit hospitals systems, at 1.63 percent of its 2014 operating expenses down from 2013’s 1.8 percent. PH&S’s is only slightly better, with a 1.52 percent in 2014 of its operating expenses. The average for other Catholic hospital contributions is 2.5 percent.

NNU contends that the merger will lead to a reduction of essential services, particularly for “beginning of life” and “end of life” services prohibited by the Catholic Church. The RNs have identified a host of other services currently provided by the systems but not covered by the commitment to cover key services.

NNU also calls into question the systems’ contention that the merger is “mission based.” The union observes that the HSCA would reap significant hospital benefits, yet the agreement does not specify how those profits would be used to benefit the communities they serve. While the hospital systems contend that having more market power is a good thing, NNU argues that many studies indicate that because consolidated entities have more clout, they are able to charge higher rates to patients while negotiating higher reimbursements from insurance companies.

Nursing unions are applying more heat to hospitals. In May 2015, thousands of nurses in the Kaiser and Sutter hospitals, along with the Oakland Children’s Hospital & Research Center, went on strike. At the same time, the National Right to Work Legal Defense Foundation (NRTW) has been telling nurses represented by the California Nursing Association and NNU that they have the right to rebuff the unions’ strike demands. NRTW contends that the unions’ tactics are motivated largely by self-interest and filling its coffers with member dues. The organization accuses the unions of “decades-long history of disciplining, fining and abusing workers who do not kowtow to their dictates.”

Healthsource Global, a healthcare-staffing agency, is gearing up to be able to provide staffing to hospitals with RN threat to strike. In fact, Healthsource is now recruiting RNs with licenses to practice in California in preparation for a large California strike in Spring 2016.—G. Meredith Betz