Why Did Pico Youth and Family Center Lose Almost All Its City Funding? 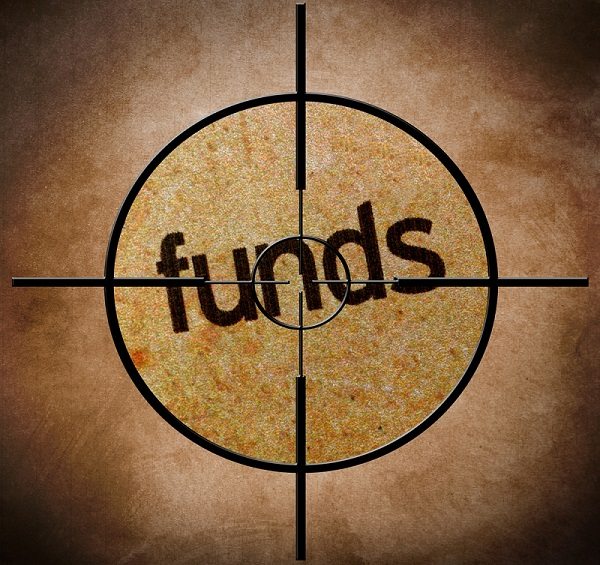 It has been brewing for some time, but the worst-case scenario has played out for the Pico Youth and Family Center (PYFC) in a troubled neighborhood of Santa Monica. The local city council voted to reduce funding to $50,000, down from the $190,000 that had been requested. That, in turn, was a significant reduction from the original appropriation of $350,000 PYFC had received a dozen years ago.

The Pico neighborhood is known as a tough part of town, with many people living in poverty, rampant gangs, and a lot of violence. In 1998, a gang war erupted there, resulting in the deaths of five youths. A march was organized by a local school counselor, and 1,000 people took to the streets in a rally against the violence. In 2000, the city made a bold move of allocating funds to support a neighborhood-based initiative that would provide the needed ongoing support for youth that would divert them from gang involvement. A collaborative project was established among existing programs in the neighborhood, but this did not last. One of those collaborators emerged as PYFC, led by Oscar de la Torre, the school counselor who had organized the vigil.

Over the years, thousands of young people have been served by PYFC, and they have loudly supported it in front of the City Council whenever renewal of the funding was being considered. However, there have been concerns about management practices that have plagued PYFC all along. An early report suggests that three different nonprofit management companies terminated their relationship with PYFC, “citing concerns regarding the viability of the organization and expressing their inability to provide the high level of oversight required to address PYFC’s administrative and organizational deficiencies.”

As the management issues continued, the City Council decided to reduce funding in the 2012–13 budget, and then in the 2014–15 budget cut funding altogether, offering a $190,000 final payment from discretionary funds to give PYFC enough time to correct its management deficiencies and secure additional funding. PYFC was completely reliant upon the city funds, with very few other revenue streams. The 2014 IRS Form 990 for PYFC indicates that the organization had income of slightly more than $300,000, of which $34,000 came from a special event and $82,000 from a fund established at the Santa Monica Foundation. That fund was the result of a $1.6 million bequest by a single donor. The 2014 Form 990 also reports that virtually no salaries were paid by PYFC other than to de la Torre. In 2011, the Form 990 reported that his salary was less than half of the total wages paid, indicating significant cuts to programming had to be made over that time.

In recent weeks, de la Torre and PYFC mounted a campaign to preserve the funding and to raise additional funds, with the hashtag #LetPYFCThrive. The call on a video posted on PYFC’s website is to preserve funding for a program that is by the community, for the community, and of the community. In a recent press release, PYFC claims that any decision to defund the center would be based in issues of gentrification.

The idea that there is a coordinated effort to block de la Torre’s efforts is not new. In 2010, the police department investigated de la Torre’s actions in breaking up a potential fight between two youths, citing the potential of child endangerment charges. By February of 2011, an independent investigation found that the investigation by the police and the report that followed were seriously flawed and did not follow best investigative practices. This prompted de la Torre to claim that the investigation was intended to “put me in jail, to make me a felon, to force me to defend myself and leave me bankrupt, and in the end, to defame my character and the character of my organization.”

Is the defunding really a matter of not trusting the management practices of the nonprofit, and a desire to see it become self-sufficient with diverse revenue streams, as suggested by Councilmember Gleam Davis? Or is it a racist decision against a program that teaches critical thinking among youths of color, as suggested in the comments to an article about the issue? Or is it merely a question of PYFC doing good work, but ultimately emerging as a round peg in a square hole, as suggested by the author of that article? No one argues that PYFC is not doing good work and saving lives in Pico. Do imperfect management practices and lack of diverse revenue streams warrant almost total defunding within the span of three years?—Rob Meiksins