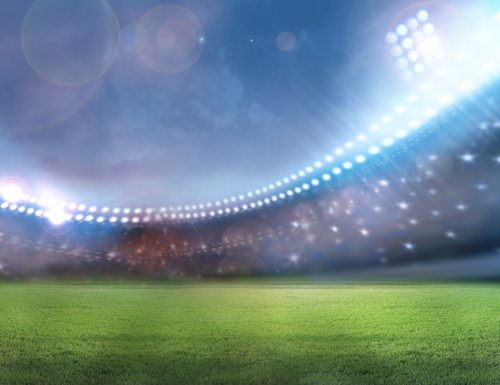 President Obama’s budget proposes to close a loophole that lets donors to college sports deduct 80 percent of the value of a gift, even though they may get in exchange for the gift priority seating rights worth more than 20 percent.

Schools participating in big-time college sports often reserve seats for donors that are dependent on the size of gift that is given. Generally, the IRS requires that donors take deductions based on the value of a gift after subtracting the fair-market value of any “gift” received in exchange, but donors to college sports have enjoyed a less strict rule for some reason. This may seem like a relatively small point but Bloomberg estimates that over five years, the measure could add $2.5 billion in revenue to the US Treasury:

“At Duke University in Durham, North Carolina, people who give $7,000 a year can get priority for coveted men’s basketball season tickets, according to the website for the school’s booster club. Buyers could then deduct 80 percent of that cost. For those in the top federal income tax bracket of 39.6 percent, the break is worth $2,218.”

The GlobalPost news article described the range of arrangements in various institutions:

“‘The proposal would deny the deduction for contributions that entitle donors to a right to purchase tickets to sporting events,’ said a summary of the Obama budget’s tax measures released by the Treasury Department. Tickets for donors programs exist at, for instance, Florida State University, University of Connecticut, Auburn University, and University of Michigan.”