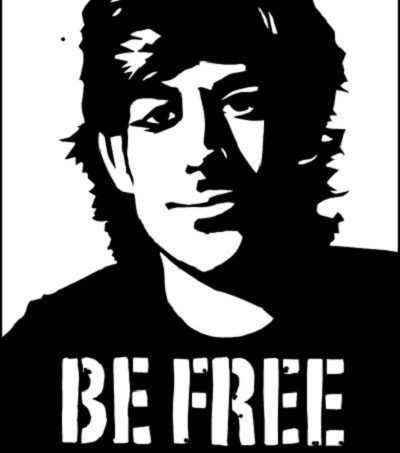 In his WonkBlog entry for the Washington Post, Timothy Lee considers why nerds and leaking are such an iconic duo. He describes many hackers as having followed an unconventional career path, having heavy-duty technological savvy, and being deeply skeptical of authority. These things do not make for unquestioning obedience…and so leaks occur, and hackers are reviled for their un-American activity on the one hand and admired for their bravery on the other. I guess that is not so very unusual when it comes to social change agents.

Lee points us to Paul Graham, who wrote in an essay in 2004 that

There is such a thing as Americanness. There’s nothing like living abroad to teach you that. And if you want to know whether something will nurture or squash this quality, it would be hard to find a better focus group than hackers, because they come closest of any group I know to embodying it. Closer, probably, than the men running our government, who for all their talk of patriotism remind me more of Richelieu or Mazarin than Thomas Jefferson or George Washington.

When you read what the founding fathers had to say for themselves, they sound more like hackers. “The spirit of resistance to government,” Jefferson wrote, “is so valuable on certain occasions, that I wish it always to be kept alive.”

Lee acknowledges much of America has a love/hate relationship with hackers. “[Their] disobedient tendencies give bosses heartburn, organizations can’t get along without them. Their intellectual curiosity and knack for finding creative solutions to hard technical problems make them indispensable.”

Jacob Appelbaum, a developer for the Tor project, speaking only for himself, does not agree with Lee’s personality profile. “This is about bravery, it’s not about learning how to use Linux,” he told Lee. “The courage, the moral and ethical components of it, are far more important than the technology.”

Both Lee’s blog and Graham’s are fascinating. I recommend them but would love to hear readers’ thoughts on hackers as social change agents.—Ruth McCambridge