Why is the US Olympic Committee a Nonprofit? 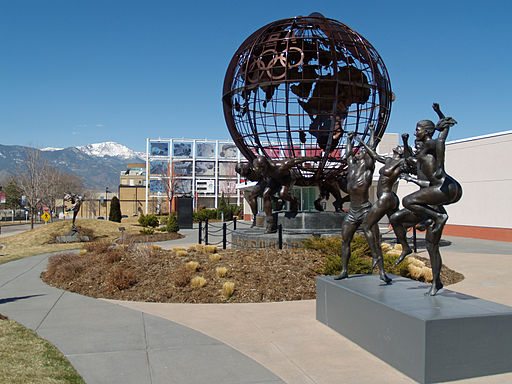 “Every two years,” he begins, “I sit in front of my TV watching the Olympics. Like clockwork, in the midst of some competition I can’t understand, my mind wanders to tax wonkdom and I ask myself: Why is the USOC a tax-exempt organization?”

Gleckman points out that the law says tax-exempt status is granted to groups that “foster national or international amateur sports competition.” But he questions whether “the hyper-marketed modern games even remotely fit the ideal of amateur sports,” saying that while some athletes are amateurs, many others are paid for their competition and product endorsements.

USOC’s total revenue for 2012 was $353 million, 75 percent of it generated by broadcast rights, trademark income, and licensing agreements. Only about 15 percent comes from contributions, most of them corporate.

According to Gleckman, less than six percent of total USOC spending went to directly supporting Olympians in the form of stipends or expense reimbursements, with the vast majority going to operations and marketing, as well as support for the many sport-specific governing bodies, such as USA Track & Field and the Paralympics.

Nonprofit Quarterly has reported in the past on the dubious tax-exempt status of large sports organizations, such as the National Football League, and the unsuccessful efforts of retiring US Sen. Tom Coburn (R-OK) to pass a bill to take away these tax exemptions.

Gleckman concludes, “USOC sure looks like a business. Yes, it probably does foster enough international amateur competition to satisfy the law, but I’m still left with the question I had as I tried to figure out what the heck slopestyle is: Why?”—Larry Kaplan