Why Local Alzheimer’s Association Chapters Are Breaking with National 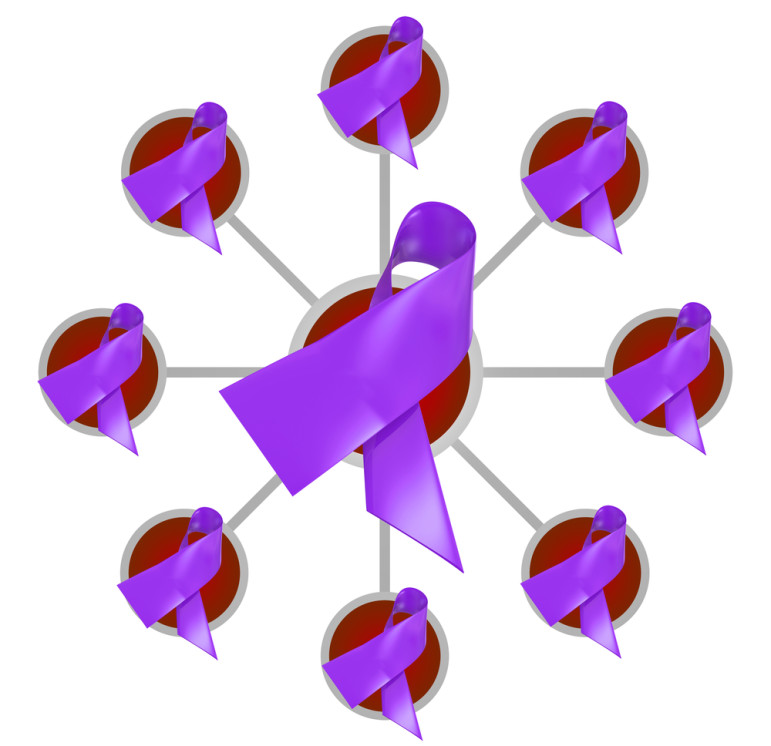 NPQ has lately been covering the relationships between national federations and their chapters. In this, we have largely focused on the recent spate of consolidations and its effect on local communities, but we also recently looked at Architecture for Humanity, where the central organization went under but the chapters survived and have reorganized as a network.

Susan Disney Lord, the chair of the development committee for Alzheimer’s Greater Los Angeles Board of Directors, writes that they are joining New York City, Orange County, San Diego, and New Jersey in losing faith in the leadership of the national Alzheimer’s Association and their stewardship of the money sent to them by local chapters. The chapters were, according to this report, sending 40 percent of their revenue to the national office, and they were unhappy with the priorities at that national level.

As a local board, our mission is to serve a diverse local population by providing care consultations, support groups, programming and other support for individuals and families both directly and through partnerships with other organizations, in addition to working on advocacy and raising money for research. There is so much need for support here in the greater Los Angeles area, we feel compelled to do as much as we can expand our services. This is consistent with our donors’ desire to know how their contributions are being used.

So I was deeply disappointed when the national organization voted in October 2015 to consolidate all of their independent chapters into one large 501(c)(3). Over the last year we watched the national organization go through a strategic planning process which they claimed to be transparent, yet ended with a result that seemed to completely disregard any input we and most other chapters had given. When the Chapter delegates voted on the consolidation in early October, the vote was split 27-27. This clearly shows a lack of Chapter support for the plan.

In the end, says Lord, her chapter did not like the idea of providing nationally centralized care to local clients via an 800 number or online resources. They believe that such support is better delivered through “person to person contact and connections.” Keeping locally raised resources under local control, writes Lord, will allow them to be more nimble, more creative, and more able to optimize local partnerships for the benefit of those they serve.

A story from New Jersey indicates other problems, also having to do with governance and direction. This article indicates that defectors assert that the national group wants to strip local chapters of their independent governing authority, leaving state groups with less ability to decide what they do with the money they have raised. This has led the Northern New Jersey chapter to declare its own independence; in response, the National Association is apparently trying to extend the influence of the Southern New Jersey chapter across the state.

In Texas, the Alzheimer’s Association–Capital of Texas Chapter is also leaving the network, according to Christian Wells, president of what is now to be called Alzheimer’s Texas. “By disaffiliating, we retain critical flexibility to respond quickly to community needs and we retain the authority to innovate and control our ongoing programs and service,” Wells said. “This action also allows us to commit to our community and donors that all funds raised in Central Texas will be retained for use in our geographic region and not shared with the national Chicago office. Retaining the Texas-raised funds will allow us to better serve clients and expand our programs in Central Texas.”

“The national organization has become increasingly less focused on grassroots care,” adds board chair Dr. Ron DeVere. “Had Alzheimer’s Texas not separated from the national organization, the business model would have changed dramatically, making it difficult to continue doing the great work we have always done. This was crucial to our decision because, in the absence of a cure or effective therapy for Alzheimer’s and other forms of dementia, the best and only ‘medicine’ is good care. That requires working with families in a close, interactive, and personal relationship that takes time and compassion.”

Stewart Putnam, chairman of the Alzheimer’s Association’s national board, is quoted as saying that the restructuring was aimed at greater effectiveness. This led the national board to centralize all chapter operations to create more uniformity. “We do have the obligation to look at what are the most effective programs and which have tangible outcomes,” Putnam said.

These kinds of dynamics are by no means new in networks and federations; we have been hearing them for at least three decades, but now there are more models for well connected, distributed networks that can work for common cause without formal links and overly centralized systems. We expect to see more of these rejections of overly hierarchical hubs.—Ruth McCambridge