Why the Economics and Ethics of this Raffle Annoyed the BBB 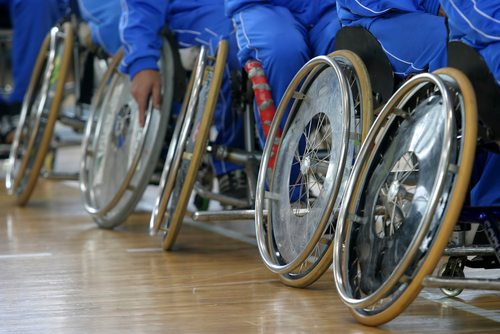 In this recent raffle to benefit the National Wheelchair Basketball Association, it cost $150 a ticket to buy a chance at winning a $1.8 million home in Chesterfield, Colorado. But the catch was that the grand prize would not be awarded unless 45,000 tickets were sold—a rule published on the raffle’s website, but not in print ads or direct mailings (see how much was spent on direct mailings and advertising below). In the end, when the raffle ended in May, fewer than 9,000 tickets were sold, only $1.1 million in revenue came in, and no one got a house. The grand-prize winner received a check for just $60,000.

Here is a basic breakdown of the budget:

Probably not what anyone who cared about the NWBA expected.

Randy Schubert of the NWBA says that if the group is guilty of anything, it is overestimating the market for the raffle. But this case is actually pretty unusual for the amount paid to Raffle Administration Corp., the group that ran the raffle. According to an article on March 26, wherein the Better Business Bureau warned people about the small print, Yerba Buena Center for the Arts in San Francisco apparently paid $542,000, raised $4.6 gross, paid $3.6 million in other expenses, and returned $1 million to the arts center. Community Action Marin in San Rafael paid $382,000, grossed $3.7 million, paid out $1.1 million in prizes and almost $1.9 million in other expenses, thus netting $693,000 or about 19 percent of all money raised.

The proportionate cost of fundraising is always a concern of regulators, but add to that a raffle with a disappearing grand prize and you have the recipe for intense scrutiny. Kudos to the BBB for alerting the public. —Ruth McCambridge