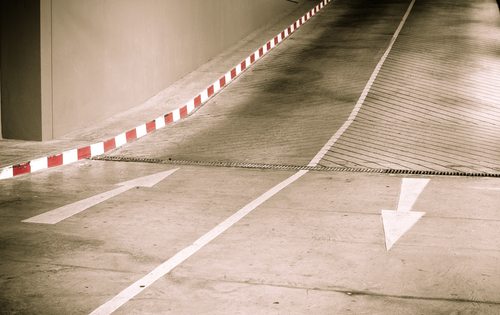 The 2014 Combined Federal Campaign has launched this year with a new component. The Office of Personnel Management (OPM) announced the Universal Giving program, which has expanded the number and types of charities to which federal employees can direct their donations.

Previously, federal employee gifts through CFC were limited to either national charities or charities in the employees’ own regions. Now, they can give to any listed charity. So, for instance, according to this article, a federal worker in the Washington area could see the number of groups to which he or she could give increase sixfold this year, from 4,000 to 24,000.

OPM Director Katherine Archuleta noted, “This is important as the American workforce becomes more mobile—[federal employees can donate to] the charities closest to [their] hearts regardless of the region they currently work in.”

Donations through the CFC have declined every year since 2009, dipping a big 19 percent between 2012 and 2013. Is this a significant change that will cause donations to increase? 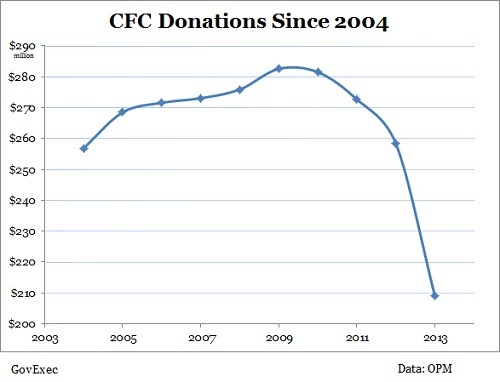 Government Executive reports that it did a poll in 2012 that indicated that many federal workers are not soured on giving but are less enthusiastic about using the CFC as an intermediary.

As NPQ reported, in April the CFC’s regulations were overhauled to much skepticism from both sides of the aisle.—Ruth McCambridge