Will Philanthropy Stand Up for Black America?

COVID-19 plus structural racism has equaled devastation in Black communities in America. The pandemic shines a bright light on the racist systems of these United States, magnifying the policies and institutions that contribute to generational inequity.

These systems have arisen from the original sin of slavery. For a field that touts its love of humanity, philanthropy let decades elapse with a conspicuous lack of coordinated, consistent, and focused efforts on America’s race problem. Rather than operating from love and impact, too much of the sector has refused to be forward-thinking on race and dragged its feet when responding to persistent calls to center racial equity in the way it does business—from the makeup of its leadership and staff, to the way it distributes funds.

Will the sector now bang its fists on its collective desks, declaring that “Black lives matter”? What has long stood as an invitation to philanthropy now stands as an indictment, with millions of lives on the line. The field must face up to the disparities that the pandemic has laid bare. No more turning away.

Why has COVID-19 hit Black communities so hard?

According to the Centers for Disease Control and Prevention (CDC), in its March COVID-19 reporting, the federal agency reported that Black people made up more than 33 percent of hospitalizations for the disease, yet they only represent 13 percent of the total US population.

In Michigan, Blacks represent 40 percent of COVID-19 deaths, but 14 percent of the state’s population. In Illinois, at least 28 percent of people confirmed to have COVID were Black, doubling their representation in the general population. In the South, Albany, Georgia, and New Orleans, Louisiana, have seen staggering infection rates and numbers of deaths, and Black people make up 60 percent and 73 percent of those cities’ populations, respectively.

What, exactly, is it that makes Blacks unequally susceptible to this deadly disease?

In a recent online convening for presidents of philanthropic organizations with more than $1 billion in assets, political and media commentator Van Jones outlined some of the medical reasons.

Of course, these underlying medical conditions, or comorbidities, didn’t just happen. They are rampant in the Black community because of generations of systemic racism. According to the CDC, Black people aged 35–64 are 50 percent more likely to have high blood pressure than whites in the same age range. They also have demonstrably higher rates of diabetes and asthma. All of these conditions increase the risk of dying of COVID-19.

For decades, the dominant culture has chastised Blacks for their individual and modifiable behaviors that increase the prevalence of these chronic conditions. Exercise more, eat less salt, move somewhere with better air quality. However, a commensurate push for systemic changes that address the built-in environment and culturally competent care is much less forceful. Hence, the snowball effect of these factors was the perfect storm for such extreme Black life loss.

A new definition of “essential,” complete with glaring pay gaps

The historic origins of America’s economic prowess have always positioned Black people as “essential.” As COVID-19 spread during February and March, and stay-at-home orders slowly increased, so did the number of people working at home. Yet the Economic Policy Institute reports that less than 20 percent of Black people were able to work from home.

While a large number of people are considered essential workers, Black workers are more likely to be in low-paying “essential” jobs. In healthcare, half of those who work in jobs that pay less than $30,000 per year are non-white. Black workers, specifically, are most likely to work in the job category of “nursing, psychiatric, and home health aides.” The median hourly wages for these positions range from $11.62 to $13.72 per hour, or roughly $24,000 to $28,000 annually—numbers that fall below or near the federal poverty level for a family of four or five.

In essential retail positions, the demographics are actually roughly proportional to the total US population, yet black workers are significantly more likely to work frontline low-wage jobs (such as cashier), more likely to be assigned only part-time hours despite an expressed desire to work full time, more likely to be the single source of income for their household, and more likely to be in poverty. Black workers, on average, are paid around 80 percent of what white workers make across all sales and related positions (as much as $3 less per hour).

Because of the low pay associated with many of these jobs, even if Blacks are eligible for paid leave under the Families First Coronavirus Response Act (FFCRA), they are less likely to be able to afford to take it. They are presented with impossible choices: Stay home with their kids at the expense of not being able to afford rent and food—or leave their kids at home alone and risk being reported to DHR for child endangerment. For those who work for large corporations, paid leave under the FFCRA is likely not even an option.

The options are even worse for undocumented Black immigrants, who have no protection under the FFCRA, regardless of the size of their employer.

An even bleaker outlook for the incarcerated

The US prison-industrial complex is the grandson of slavery, further discounting the value of Black lives. According to the Prison Policy Initiative, Blacks are incarcerated five times as often as whites.

Yet many of these people have not even been convicted of a crime; around 60 percent of people in jails in the US are awaiting trial but could not make bond. Of those, 75 percent are charged with a non-violent crime, where a conviction would result in a fine and/or less than a year in jail. Studies have found a strong correlation between being Black and being charged a higher initial bail amount, and Blacks were 25 percent more likely than any other group to remain in jail pretrial.

One prison in Arkansas provides a tragic example for the type of Petri-dish environment that exists in these facilities. At Cummins Prison, after a single inmate displayed symptoms and was diagnosed with COVID-19, the other 46 inmates within the same housing unit were tested, resulting in a 94-percent positive rate, and all of them were asymptomatic.

At New York City’s Rikers Island jail, where 89 percent of the population is either Black or Latinx, the infection rate was eight times that of the city’s general population. It is likely that nearly 80 percent of those incarcerated at Rikers are awaiting trial.

What philanthropy should do, now and in the future

Regardless of whether your funding focuses on science, climate, or technology, racial equity is now undeniably your issue. This public health crisis necessitates that each foundation take a serious look at its practices and who it entrusts with allocating its resources for crisis response and the long game. No crisis response dollar should go out of the door without asking how that dollar sustains life in these communities.

Here is how to make sure that the answer that question makes a dent in Black life loss:

Through all this, take time for reflection on the current reality, its impact on you and your colleagues, and the state of your grantees and their communities. Commit to being kind to yourself and being a good neighbor to others. Most importantly, determine, once and for all, that your work will center racial equity as you fight for the good of all humanity.

Keecha Harris is founder and CEO of Keecha Harris & Associates, Inc., a consultancy firm that offers services around project management, research, evaluation and monitoring, and organizational development, all with a racial equity lens. She is a former board member for the Jessie Smith Noyes Foundation.

Can a Failed America Rebuild?

Dear Philanthropy: These Are the Fires of Anti-Black Racism

When It Comes to Reopening, Federal Health Guidance Underwhelms 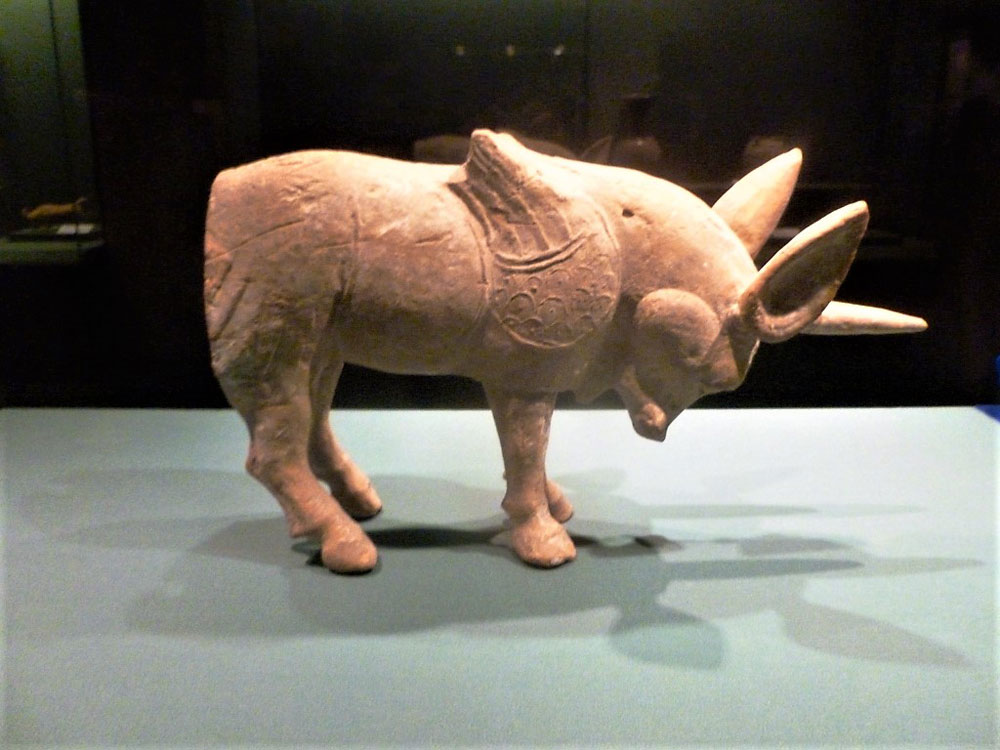 Voices from the Field: 6 Leadership Imperatives for... 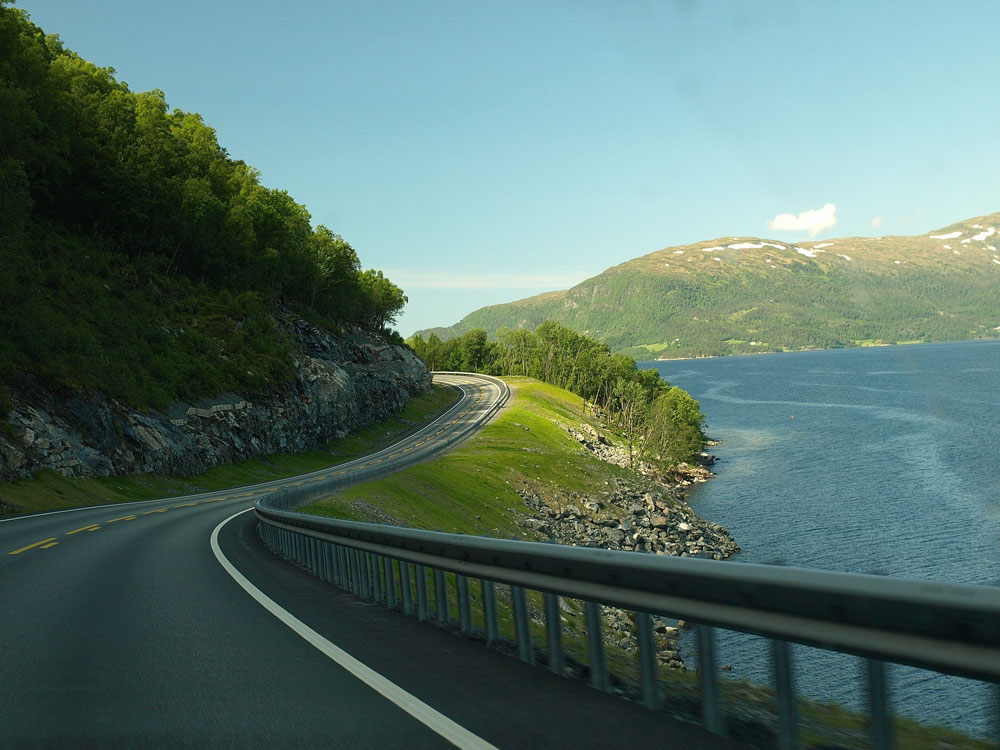 Guardrails for Relationships Tilted by Power: How to Keep...