Yet Another Symphony (Green Bay) Declares Intent to Close 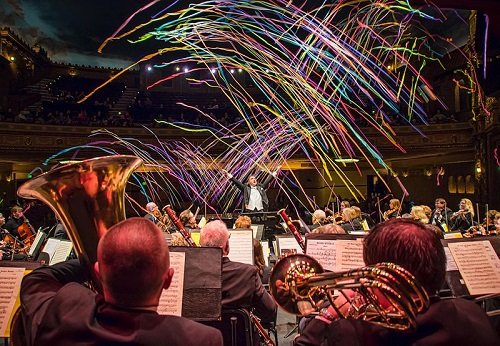 NPQ has become accustomed to waiting for another shoe to drop whenever a classical music group declares it is going out of business. In this case, the Green Bay Symphony in Wisconsin has declared it will close at the conclusion of the 2014–2015 season. The apparent culprits are the oft-cited evil twins of declining attendance and eroding donations. But the San Diego Opera claimed the same, declaring its impending closure only to find that it would not be allowed to go so gently into a good night.

We have spent the past few years writing about the state of these previously generally well-heeled nonprofits. The high-profile cases of the now-closed New York Opera, the still-open Minnesota Orchestra, and now the still-in-play San Diego Opera are all instructive as to what the issues are that need to be addressed through a restructuring of cost structures and program.

Only one thing is certain: The enterprise model needs to change. Woods Bowman recently wrote about how a few groups have approached the constellation of issues from the perspective of a concert goer in the multi-opera town of Chicago.—Ruth McCambridge