2017 Was a Banner Fundraising Year for Nonprofit News Websites 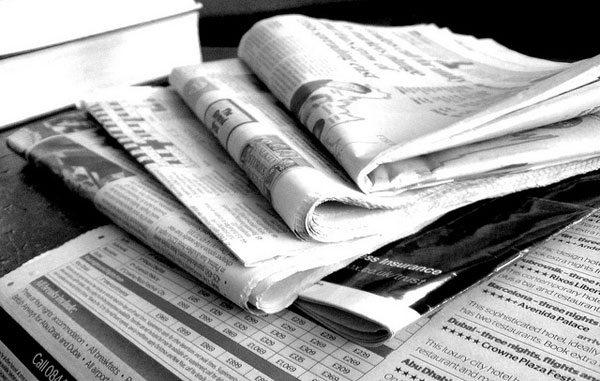 The future of American journalism continues to be found in online niche nonprofit news sites, and big philanthropy has recognized that in a big way over the past 10 years.

Poynter, itself such a site (it’s produced by the nonprofit Poynter Institute, which focuses on journalism), writes about an initiative of the Knight Foundation to help sites build their own bases of donors.

In 2016, the Foundation created a matching grant challenge to more than 100 sites that are members of the Institute for Nonprofit News (INN), an association of nonprofit investigative and public service news sites across the U.S. Two other large foundations, MacArthur and the Democracy Fund, joined Knight last year and pledged up to $1 million each for the “NewsMatch” program. It released its results this past week:

The funders plan to continue the program this year, although a dollar goal and the number of participating foundations have not yet been set. The Democracy Fund, which coordinated the effort, told Poynter that the purpose of the program “was not just to get money to the sites, many of them very small, but more importantly to build their fund-raising capacity.”

Some sites had to start new donor programs from scratch, using templates developed by INN over the past two years to facilitate the process. Others used the match to ramp up their existing giving programs. For example, VT Digger, an investigative site in Vermont that NPQ wrote about in December, saw many new contributors, bringing in $350,000 in gifts during the last quarter of 2017, while the Wisconsin Center for Investigative Journalism expanded its major donors roster from 28 to more than 50.

All of the qualifying sites are members of INN, which provides shared services and advice to organizations. The program’s leaders said that INN certification and the support of readers brought in “foundations that may not necessarily have been into journalism.” One group of funders that jumped in was community foundations interested in backing local digital startups.

The match capped at $28,000, in order to limit the share of the proceeds going to ProPublica and other larger member sites. Poynter sees the success of the campaign as “another indicator of a growing willingness of readers to pay for news coverage they think is aggressive and valuable.”

The article goes on to mention a number of examples of this trend—The Guardian, which now has more reader than advertising revenue, as well as with the huge digital paid subscription growth at publications like The New York Times, Washington Post, and The Atlantic. But VT Digger shows that success can be had at small sites as well.—Larry Kaplan