A Look into the Massive Expansion of Health Centers under ACA 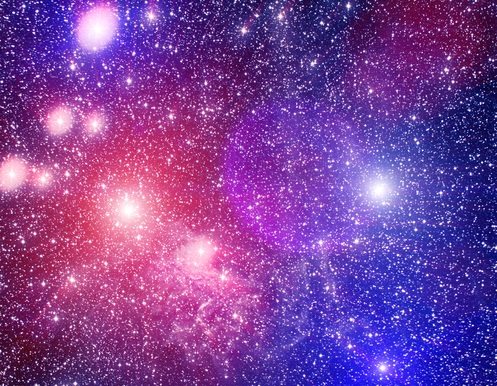 The Department of Health and Human Services (HHS) has announced another distribution to Community Health Centers next year. Under the New Access Point (NAP) grants, a total of $100 million will go to help underwrite 150 new sites to serve underserved and vulnerable populations under the Affordable Care Act. Just last month, $300 million was made available to the health centers to increase service hours, hire more healthcare providers, and add oral health, behavioral health, pharmacy, and vision services. All together, something over $13 billion has been spent to expand the network, and the growth in the number of community health center sites has been nothing short of phenomenal, with 550 new sites established over the past three years. New models are being tested at a relatively high rate, with 39 organizations—including some health centers—in 27 states expected to receive about $360 million to test innovative models this year. 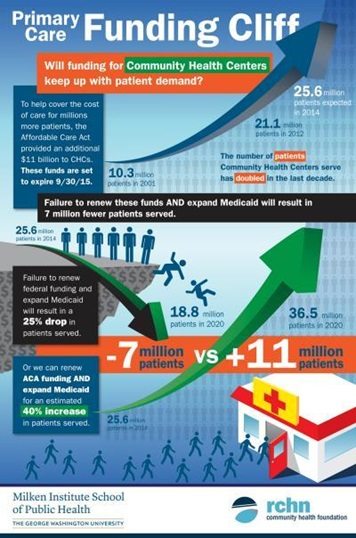 But whenever a system goes through rapid expansion, there are risks involved. For instance, systemically, the Geiger Gibson/RCHN Community Health Foundation Research Collaborative at the Milken Institute School of Public Health at the George Washington University warns that the special federal fund to support community health centers expires after September 2015, potentially creating a funding cliff for centers in medically underserved areas. The report finds that if this funding is not continued, and if more states do not expand Medicaid, the number of patients cared for by health centers could by 2020 fall by more than 25 percent. If, on the other hand, funding is renewed and all states expand Medicaid, the numbers of patients served by health centers will rise from the 25.6 million that is expected this year to 36.5 million in 2020—a 42 percent increase. The report can be accessed here.

This level of growth is not completely unprecedented in that according to the National Association of Community Health Centers, patient visits to health centers between 2001 and 2012 increased by more than 100 percent.

And at the level of individual centers, attempts at rapid growth if the organization is at all unprepared at a governance, administrative or leadership level can lead to problems and we have noted a number of recent stories about organizational crises in important local systems:

In the end, these institutions will be increasingly valuable as components of local safety nets in the future. While some of them may sail through their expansions, others may trip up on a lack of capacity that becomes more troublesome in a growth cycle. We hope that localities are prepared to lend a hand rather than lay blame.—Ruth McCambridge