A Wildcat Sanctuary and a Whistleblower Suit 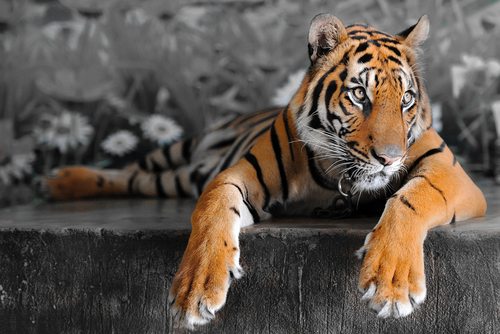 In Minnesota, six people have filed a whistleblower suit against The Wildcat Sanctuary in Pine County, alleging that they were fired or were forced to resign from their jobs for reporting misuse of organizational funds by the executive director. Minnesota’s Whistleblower Act disallows that type of retaliation against employees who report suspected violations of law.

Tammy Thies is the executive director and founder of the sanctuary, and a state attorney general’s report says that sanctuary funds were used by her for personal expenses, including purchases of groceries, ladies’ underwear, skydiving lessons for Thies’ husband, “bawdy books,” and utilities for her private house. This behavior was acknowledged in a signed agreement between the sanctuary’s board chairwoman Gail Plewacki and the Attorney General’s Office.

Thies was placed on administrative leave while the investigation was active, but has been reinstated to leadership. However, according to Legal Newsline, “TWS must recruit and elect at least three additional members to its board who are approved by the Minnesota Council of Nonprofits, review and evaluate all expenses to determine their reasonableness and propriety and appoint a third-party monitor to provide guidance and instruction to the organization’s board. Within 60 days of executing the agreement, TWS must undertake a comprehensive review to determine the amount of TWS funds allegedly spent by Thies. If she refuses to pay back TWS for the alleged expenditures, TWS must sever its relationship with Thies.”—Ruth McCambridge