AG Herring versus the Sweet Briar Stakeholders: A Fable for Our Times 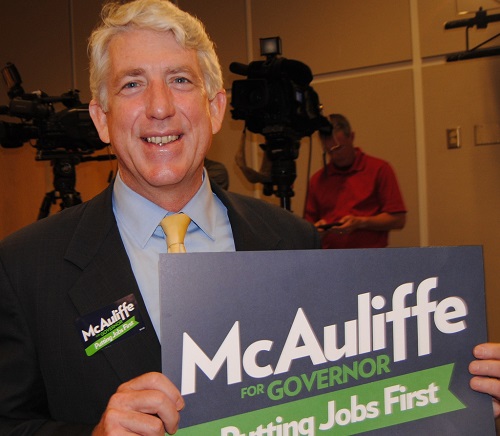 As the Washington Post points out, Virginia Attorney General Mark R. Herring may not have fully grasped what he was looking at in the melee over the proposed closing of Sweet Briar College.

On the one side, we have the board, which voted in February to close the institution by August 25th, and on the other, there’s a grouping of diverse stakeholders who 1) feel the decision was badly and inadvisably made, and 2) feel the college’s closing will harm them and is a violation of donor terms.

Herring may not have fully realized that he is serving as attorney general in a time when stakeholders are not allowing themselves to be done to. The Market Basket dispute, the Komen dispute, and the San Diego Orchestra dispute all prove that. Further, he may not have realized that there is increasing precedent for attorneys general to step in when a dispute is brewing at a nonprofit and a board’s due diligence is called into question. His claims to neutrality, in contrast, are themselves a declaration that he is bound to commit an act of omission, never mind that he filed an amicus brief opposing the active intervention of the Amherst County attorney, Ellen Brower.

Through that misunderstanding, Herring may cost himself politically. Jenna Portnoy, writing for the Post, asserts “the flap could have political consequences for Herring, who, 16 months into his term as attorney general, is widely seen as positioning himself for a gubernatorial run in 2017.”

Herring, as Portnoy points out, is supportive of same-sex marriage, abortion rights, and immigration reform. “He has tried to emphasize that he is friendly on issues of particular importance to women,” she writes. Need we point out that many of the all-women college’s stakeholders are women? What this means is that he will have some active detractors among those who may have been active allies—but that is almost beside the point. Herring could easily have intervened to ensure that these charitable assets were best used. His lack of movement has resulted in current and future assets lost.

“The attorney general just wants to sit around a table and chat. He needs to move more aggressively,” Del. Ben L. Cline (R-Rockbridge) said. “He needs to force answers to the questions that have been put to Sweet Briar.”

Meanwhile, Herring continues to think he is in a situation in which an act of omission is not powerful in and of itself. “Consistent with our duty under Virginia law, we will ensure that Sweet Briar’s assets are used in a way that is in the public interest and as close as possible to the donation’s original purpose,” Herring said, as students and faculty scramble to figure out their own next steps.—Ruth McCambridge