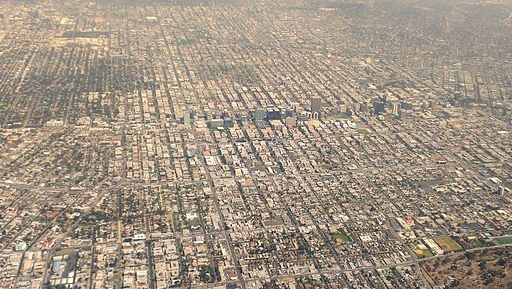 The Korean American Museum is seeking to construct a new museum building to celebrate Korean culture and history. In a type of deal that has become fairly common, it plans to build that museum on city-owned property that the nonprofit would rent for $1 a year. None of that is out of the ordinary, but in a scheme to fund the museum, the nonprofit is planning to build a market-rate apartment complex with 103 units on the same property.

The parcel, a city-owned parking lot, is valued at $4 million and the housing is projected to produce $500,000 a year for the museum. According to the L.A. Daily News, the deal will not require that any revenues from the museum or the 103-unit apartment complex be shared with the city and no affordable or senior housing is planned to be included in the complex.

L.A. is in the midst of a building initiative meant to bring about more housing, and City Council President Herb Wesson lauded the effort as a “creative partnership” that will bring needed housing to that neighborhood.

The museum deal had been in the works since 2013, but the housing plan has only recently been added, Wesson said. His office has instructed the city attorney to amend the existing lease to include the apartment complex. City officials must still approve the plan.

“It’s not like we’re giving them anything,” Wesson said. “We’re sharing a use.”—Ruth McCambridge