Another Inside Trader Pleads for Leniency Based on His Charity 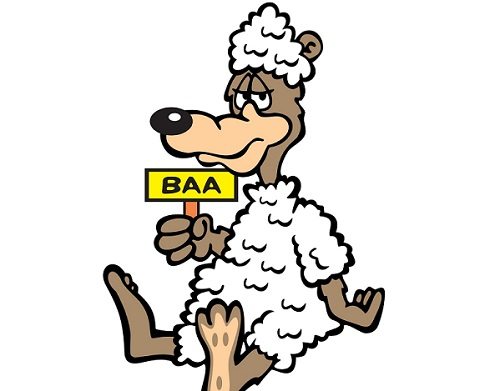 A former portfolio manager with SAC Capital who was convicted of insider trading in Dell stock was sentenced on Friday to only three and a half years in prison after his lawyers made a pitch that he should be treated with leniency based on his charitable works. Prosecutors were seeking as much as 6.5 years. He is the eighth person from SAC to be convicted of insider trading; SCA is currently closing after pleading guilty and paying $1.9 billion.

Michael Steinberg was convicted in December for using inside tips on Dell stocks to make more than $1.8 million at the hedge fund. When citing factors that should offset a longer sentence, his supporters observed that Steinberg co-founded a group that’s donated more than $8.7 million to charities working in Africa and that he helped raise money for a friend’s organ transplant with a bake sale.

Playing the philanthropy card seems to be all the rage amongst the indicted rich and greedy these days, as we wrote here about H. Ty Warner just two months ago. Rick Cohen wrote then about the case that garnered Warner just 500 hours of community service, with Warner’s charity cited as good reason to go easy on the guy:

“Attorneys referred to Warner’s tax evasion as ‘a single deviation’ from an otherwise law-abiding life and career, though this ‘single deviation’ involved Warner putting his moneys into accounts at UBS AG and Zürcher Kantonalbank over the years from 1996 to 2008 and never even telling his accountants about the overseas accounts with a balance in 2008 of over $107 million. Having now been caught and prosecuted, Warner has paid a multi-million dollar fine plus millions in back taxes and interest, but without a penalty of jail time, Peterson said that the result amounts to little more than a billionaire’s ‘bad investment.’ There oughta be a law.”

And Bloomberg News points out that in the case of Rajat Gupta, a former Goldman Sachs Group Inc. director was sentenced to two years in prison instead of the 10 years sought by the government. District Judge Jed Rakoff cited Gupta’s efforts to improve world health and fight AIDS when giving that sentence—although Rakoff also commented, when Gupta’s charity was first used during the trial to counter the image of Gupta as a greedy man, “If Mother Teresa were here and charged with bank robbery, the jury would still have to determine whether or not she committed bank robbery.”—Ruth McCambridge