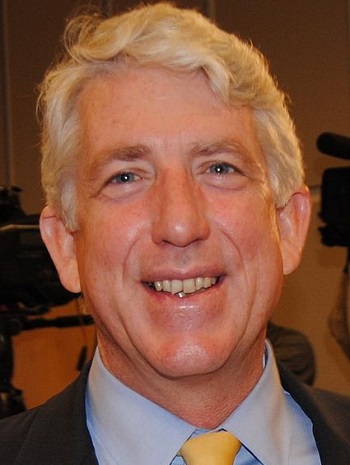 A few days after Virginia’s governor publicly expressed a willingness to try to help resolve the situation at Sweet Briar College and lawmakers called for an AG investigation into certain grants allocated to the college, Attorney General Mark Herring has also made a public offer to facilitate a conversation between the board that voted to close the college and the stakeholders who are trying to stop the implementation of that decision through litigation.

In the letter, Herring indicates that he had already reached out previously, but at least in this case it appears both the board and stakeholder group Saving Sweet Briar have accepted the invitation.

And time’s a-wasting, as everyone knows. “As we saw this week, there are too many moving parts in the three pieces of litigation filed, and their disparate timing, parties and procedural and substantive issues complicate efforts to reach a satisfactory judicial resolution in a reasonable time frame,” said Carl Tobias, a professor at the University of Richmond School of Law. “So, I believe that this is an excellent suggestion that holds some promise of working and certainly is worth trying.”—Ruth McCambridge