At the University of Maryland, Up is Down: People Are In, Then They Are Out 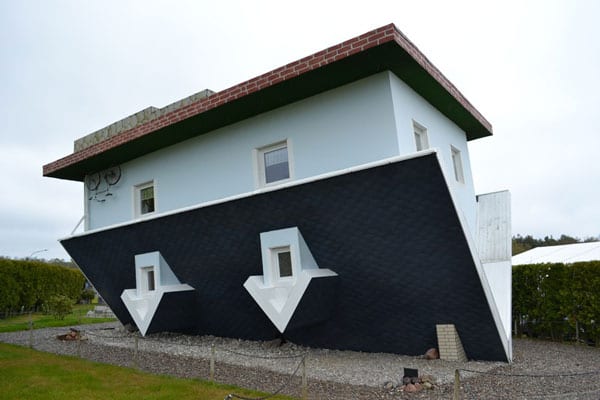 When something goes fatally wrong on the football field at a public university, who must take responsibility? Is the appropriate one hung out to dry by the public and the board? There seems to be some confusion at the University of Maryland.

In June, a 19-year-old student at the University of Maryland suffered heat-related illness at football practice and died two weeks later. In the following investigation, it has been reported that his initial vital signs were not properly assessed and recorded, and cooling protocols were not properly initiated. The investigation found little oversight of the athletic program.

Since then, the school is a place in search of a policy. The coach was in, now he is out; the college president was still in, but now will be leaving, and the chairman of the Board of Regents for Maryland’s university system is out.

At the recent Board of Regents meeting, the heads of the president of the University of Maryland, College Park, Wallace D. Loh; athletic director Damon Evans; and head coach DJ Durkin were on the chopping block. Each was interviewed separately by the board.

Durkin’s speech was reported to be compelling, and the board determined to keep him, even with reports of a toxic climate and the bullying and humiliation of players. Maryland’s Governor Larry Hogan weighed in, unhappy with the board’s desire to keep the coach. Hiring and firing of staff is not within the board’s purview.

Following the meeting, President Loh, 72, in his eighth year on the job, announced that he would be retiring effective June 2019. The next day, he fired Durkin. The day after that James T. Brady, a past supporter of the governor, resigned as chair of the Board of Regents.

The board’s attempt to make decisions for the president is not unique in the nonprofit world. Most of the board members were appointed by the current governor, with a few holdovers from the last administration. A little more than a third are alums, and there are prominent donors in the group. As leaders in the community, they are not prone to take a backseat in decision-making, which has led to backlash from the university senate, faculty, staff, and students.

In their letter, sent on Thursday, the university’s academic leaders threw their support behind Loh. They had been “extremely alarmed for weeks” by what they called interference from the regents, the letter says. Personnel decisions are at the president’s discretion, the letter says, and recent actions by the board have “usurped the president’s authority,” which neither the board’s bylaws nor state law allows.

The board issued its own statement:

USM [University System of Maryland] Board of Regents will work with the university to ensure that the commission’s recommendations related to reforming policies and procedures—including the adoption of a medical model—are adopted, which will improve the wellbeing of student-athletes at the University of Maryland, College Park and across all system campuses, which was the primary goal.

All this chaos for lack of strong policies and procedures.—Marian Conway