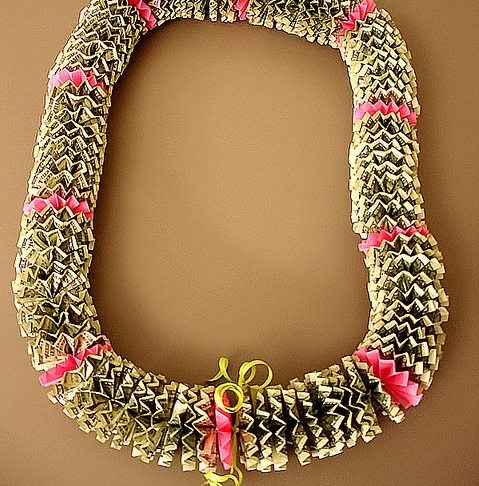 Did you know that Hawaii is one of only three states without a charitable giving tax incentive in its state tax structure? We didn’t either. Lisa Maruyama, president and CEO of the Hawaii Alliance of Nonprofit Organizations, a member of the National Council of Nonprofits, is behind a push in favor of Senate Bill 1091, which would restore the state’s currently expired charitable tax deduction. Maruyama testified that the lack of a charitable giving state tax incentive in Hawaii amounts to, in the paraphrasing of Pacific Business News, an estimated “local loss of $70 million donor dollars.”