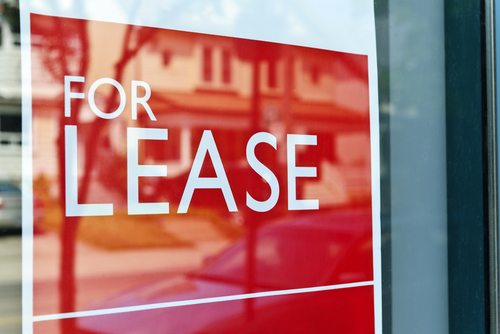 The new site for the permanent home of the Boy Scouts of America’s (BSA) National Jamboree is a 10,600-acre property in West Virginia, the tax-exempt Summit Bechtel Family National Scout Reserve, with an estimated value of $1 billion. The BSA wants the state to amend its constitution to allow them to lease the facility for other, non-charitable uses and users without jeopardizing their tax-exempt status. Construction is already underway to build out the Jamboree site. The BSA has reportedly spent $160 million on land clearance and underground utilities so far, and it expects to invest $1 billion in the property over the next 10 to 25 years.

The BSA would like to use the Summit Reserve for occasional revenue-generating purposes. According to attorney Steve McGowan, it would not be used “as some kind of an amusement park,” but rather would be used “occasionally…in a manner consistent with [BSA’s] vision and mission for this property.”

An example of the intended non-charitable use? AT&T has pledged $50 million and wants to put its name on an amphitheater that will host events that could accommodate 80,000 people. It’s not quite clear how that is consistent with the BSA vision and mission, but McGowan says it is. McGowan adds that the Summit will have rock climbing walls, a skateboarding park, ziplines, and campsites for 40,000 people, among other attractions. According to McGowan, the venue can be set up to host “anything from a music concert or a board of directors’ meeting to a wedding”—though presumably not a gay wedding, given the recent BSA affirmation of its position against open LGBT participation in the Boy Scouts.

Of course, if the BSA gets this approval, other hefty tax-exempt property owners might want to get additional flexibility for their properties, too. According to McGowan, a Catholic Church representative has told state lawmakers that the Church would like to be able to lease some of its properties along these lines as well.

The first use of the site for the BSA’s National Jamboree will come next July, and in 2019, the Scouts plan to host the first World Jamboree in the U.S. in 50 years at the site. How will the West Virginia legislature go on the tax-exempt uses of this billion-dollar site? And will it legitimize the Boy Scouts’ vision and mission to preclude the use of the facility by organizations supportive of same-sex marriage and other issues that violate the BSA’s LGBT canon?—Rick Cohen