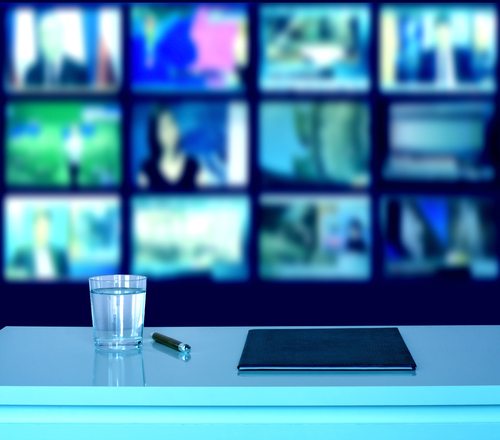 The University of Southern California’s Norman Lear Center has received a half-million dollar grant from the California Endowment to provide TV writers and producers with information about the Affordable Care Act that can be inserted into the plots of TV shows. The center provides this type of information for Hollywood writers on other issues, as well: cancer, AIDS, and climate change, to name a few.

The goal is to encourage particular categories of Americans to enroll—in particular, the young and healthy, and Hispanics.

Not everyone is a fan, of course. California Republican Jonathan Wilcox commented, “This is an attempt to use entertainment pop culture to fix a political challenge. It will be received as a partisan political message, no matter how cleverly it’s delivered.”

The 18-month grant will be used to brief staff on television shows and to track the depictions of the ACA on prime time and Spanish-language television. This report says that the California Endowment projects it will spend $130 million for enrollment efforts aimed largely at Hispanics.—Ruth McCambridge