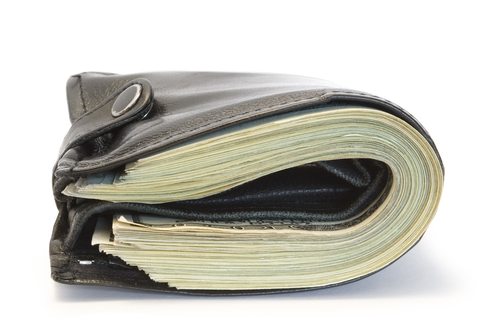 A ballot initiative that would have limited the compensation of executives at nonprofit hospitals has failed to qualify for the November ballot, according to the West San Fernando Valley Post-Periodical, a community newspaper serving suburban sections of Los Angeles.

The California Secretary of State’s Office announced that the minimum number of valid signatures from registered voters—five percent of the total votes cast for governor in the 2010 general election—were not submitted by May 30 to qualify the measure for the November ballot.

The Charitable Hospital Executive Compensation Act of 2014 would have limited the annual compensation—salary, perks, bonuses, stock options, and more—to the salary and expense account of the president of the United States, currently $450,000. It would also have required annual public disclosure of the 10 highest-paid executives and five largest severance packages.

Hospitals violating terms of the initiative would have been subject to fines, revocation of tax-exempt status, and “appointment of a deputy state attorney general.” The limits would also have applied to nonprofit hospital groups, hospital-affiliated medical foundations, and physician groups.

If the initiative had become law, it would have resulted in administrative costs in the low millions of dollars annually, although the article reports that costs could have been recovered through fees, according to an impartial analysis by the Legislative Analyst and Department of Finance.

The measure was backed by the SEIU-United Healthcare Workers West union, which told the paper it would have reduced the cost of hospital care. The union has been battling the management of California’s big medical centers quite publicly for a number of years.—Larry Kaplan