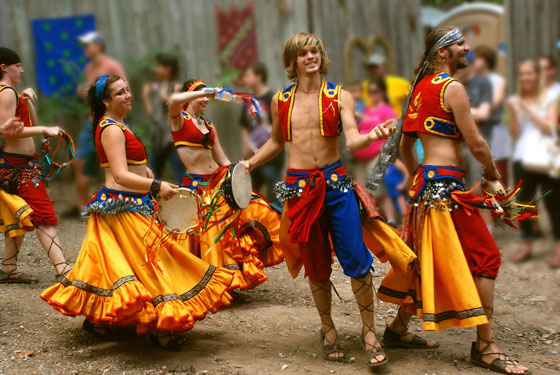 After hundreds of years living in Europe with no country to call their own, the Romani people have won a small piece of territory: the European Roma Institute for Arts and Culture (ERIAC) in Berlin. Thanks to funding from a coalition that includes the Council of Europe and George Soros’ Open Society Foundations, the institute will open in September, celebrating Romani history and culture.

The institute’s mission falls in line with Soros’ earlier recommendations to support the Roma, which NPQ reported, including, “Ensure that the Roma who do get a good education ‘don’t forget where they came from’ and ‘embrace their heritage and retain their identity.’” In a letter on the Open Society Foundations page, Soros and Thorbjorn Jagland, secretary-general of the Council of Europe, explained why they support the formation of a Roma cultural institution.

“First, it would have the power to educate, chipping away at the negative stereotypes which still pervade across the continent,” they wrote. “Second, a fully fledged European Roma Institute would, we believe, become a powerful source of self-esteem. It would act as an important symbol—and symbols are important, as is the ability to tell one’s story in one’s own voice.”

The museum will feature the work of visual artists, thinkers, and performers. “What made us carry on is the basic proposition that a story of who we are should be told by us—that the power of defining who we are lies in our own hands. Today this proposition is the founding principle of the ERIAC ,” said Zeljko Jovanovic, chairman of the board.

The Roma, or Romani, people, now estimated at 12 million strong, have been in Europe for centuries, living as nomadic and often stigmatized people. “Every year, across Europe, thousands of Roma are forced from their homes—left homeless or relocated to camps or informal settlements with no heating, water or sanitation,” reports Amnesty International.

The obstacles facing the Romani people in Europe are daunting. In May, Al Jazeera reported on a primarily Romani slum in Slovakia in which the Roma unemployment rate was 97 percent, and where many homes lack electricity and running water. Institutionalized and personal racism are baked into life there. In May, the New York Times reported that United Nations Secretary-General Antonio Guterres offered “profound regret” and a promise of an as-yet-unfunded trust fund for Romani victims who suffered lead poisoning and other health problems while living in refugee camps run by a UN peacekeeping mission in Kosovo.

Precisely because they don’t have a country to call their own, and are often treated as stateless refugees in their own land, this effort may be of special significance.

“The Romani people never had an institution to cultivate and stimulate the Romani culture,” Roma artist Sead Kazanxhiu said in an interview with Al Jazeera at the launch of the European Roma Institute for Arts and Culture (ERIAC) in Berlin. “The only institution we had was our families. We couldn’t read about ourselves in books; in literature, we would find only stereotypes.”

“The past four decades have taught us that simply depending on the benevolence of majority museums for Roma representation is unreliable and inefficient,” said Timea Junghaus, ERIAC’s executive director. “I hope I can participate in the reinvention of the Roma image.”

Kazanxhui said the Roma cultural institute is opening at a time when “Europe and her institutions are in crisis…The old monsters like xenophobia and extremism are unveiling at a strong scale…Many of these monsters are saying we have no place in Europe, but now we will show them how much we have given Europe. We have been living here on this continent for almost 700 years!”

Ferenc Snétberger, a guitarist and composer, told the New York Times he hoped the new institute would inspire their next generation of artists. We hope so, too.—Nancy Young and Erin Rubin 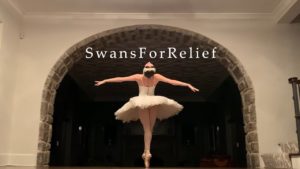 Watch this Video: Dancers with No Stage 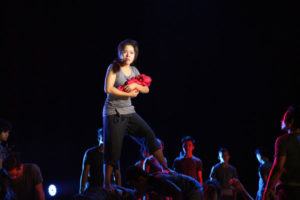 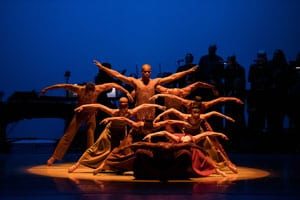 In Europe, Nonprofit and Local Public Utilities are Seen as Key to Green Future 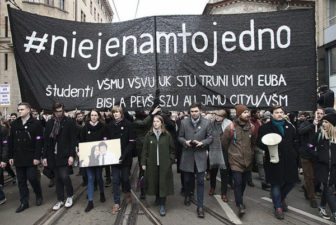 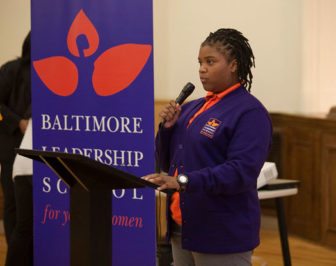