Business Roundtable is a nonprofit association based in Washington that’s made up of high-profile CEOs from some of the largest corporations in the United States. Recently, they announced a shift in their Principles of Corporate Governance, which for a long time have emphasized the idea of shareholder primacy—that corporations exist principally to serve shareholders. Now, they’ve proclaimed that corporations exist to serve the interests of all stakeholders, which encompasses a broader range of constituents including workers, communities, and the environment.

Since its founding, Business Roundtable has consistently advocated pro-corporate policies that often marginalize and ignore the interests of workers and communities. So, what’s with the recent announcement? Harry Brunius, writing for the Christian Science Monitor, details how a range of different pressures on corporations, including the increased attention on the climate crisis and the desire for millennials to work for companies that align with their values, has catalyzed the recent shift.

The statement has spurred a heavy dose of skepticism and criticism, and from both ends of the political spectrum. James O’Toole, an author whose recent book, The Enlightened Capitalists, focuses on the history of capitalists who have tried to reconcile the pursuit of profits with producing positive social outcomes, told Vox he “felt that that pledge had all the moral weight of a New Year’s resolution and about the same odds of being fulfilled.”

An article from the New York Times from the early 2000s demonstrates, this discussion around corporate social responsibility is not new. This period was marked by numerous corporate scandals, including at Enron. President George W. Bush even met with Business Roundtable at that time to demand that they “do everything within your power to bring back trust in corporate America.”

Business Roundtable has a long history of advocating positions and lobbying for policies that seem in opposition to their supposed shift away from shareholder primacy. Robert Monks, a longtime shareholder activist, explained back in 2007 to Common Dreams that Business Roundtable was formulated around the idea of cutting out the middleman to create opportunities for corporate executives to directly lobby legislators. Monks wrote in his book Corpocracy that “history will look back on the 1990s and the early 2000s as a time when the principal officers of public American corporations transferred from shareholders to themselves approximately $1 trillion—or ten percent of the market value of public exchanges.”

Interestingly, Monks believed that “only the large holders of corporate equity—the Gates Foundation and the Harvard Foundation—have the power to step up and stick to the greedy CEO class.” He argued that companies with large endowments hold the most power to shift corporate practices towards more accountability. This, if still true, has huge implications for nonprofit organizations housing enormous endowments, such as universities and foundations.

More recently, the powerful business lobby played an outsized role in the passage of the massive tax reform legislation. Reuters reports that Business Roundtable spent $17.35 million lobbying in the fourth quarter of 2017, which was quadruple the amount they spent in the third quarter. (The legislation was passed in the fourth quarter.) The legislation significantly decreased the corporate tax rate from 35 percent to 21 percent. The current chair of Business Roundtable, Jamie Dimon, who is also the CEO of JPMorgan Chase, assuaged concerns over tax reform legislation by noting that more money in the coffers of corporations is good for the people.

Additionally, a quick scroll through the roster of CEOs involved with Business Roundtable shows they lead some of the corporations involved in a slew of recent headlines. Johnson & Johnson was recently ordered to pay $572 million for its role in the opioid epidemic that has wreaked havoc in communities across the nation. The judge in the case decided that Johnson & Johnson had “intentionally played down the dangers and oversold the benefits of opioids.” The Paradise Papers revealed that Apple continues to avoid paying taxes even after a 2013 congressional inquiry determined that they had avoided paying taxes on billions in earnings. Boeing was recently criticized for its role in ignoring safety concerns surrounding one of their jetliners that led to two deadly airline crashes. And Goldman Sachs played a major role in the financial crisis through its mortgage-backed securities practices, which devastated many communities who have yet to recover. The list goes on.

What this history tells us is that we continue to repeat the same discussions around our economy and the outsized influence of corporations. Many people believed that the Great Depression would bring in a completely new economic system, similar to the sentiments of many following the more recent crisis. Relying upon the good intentions of corporations to fix society’s problems cannot be the best way to move forward. Blaming individuals and specific companies, however, does not get at the crux of the matter. We should focus instead on addressing the structural problems that normalize this behavior, as well as developing viable economic alternatives.—Benjamin Martinez 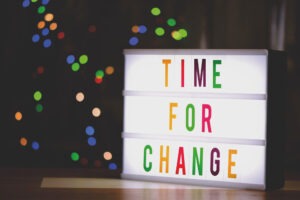 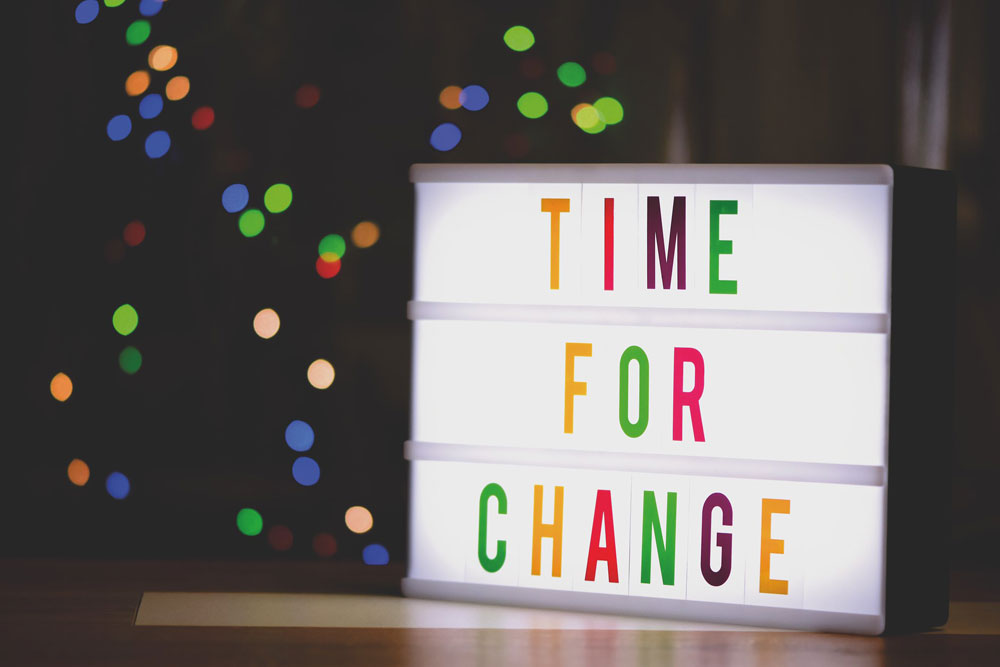