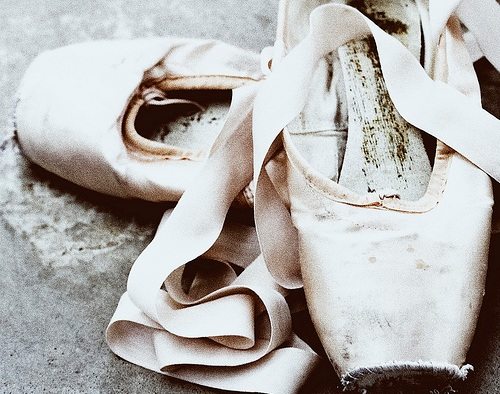 We were alerted to this article about the Charleston Ballet Theatre in Charleston, S.C. because it included the information that a Nonprofit Quarterly article was distributed to the ballet’s board warning them that members could be held personally liable for unpaid payroll taxes. That was in December, and things do not seem to have improved much since then.

According to this Post and Courier article, the ballet company is in a tight spot. Reportedly, the company was unable to make its last payroll, has recently lost seven board members, and is in debt to the IRS for more than $23,000. The City of Charleston is withholding quarterly payments (which caused the missed payroll, apparently) and the Coastal Community Foundation, which handles some local nonprofits’ endowments and grants, has stated that it will not make more distributions until it is satisfied that the organization meets its requirements for reasonable governance.

Apparently, the problems have been brewing for some time but came to a head last year when charges of copyright infringement and plagiarism surfaced. There were also allegations of abusive treatment of dancers and mismanagement of funds and the ballet, in the midst of all of that, is suing an anonymous person for writing a defamatory e-mail.

Obviously, whatever is going on is a tangle, if we are to judge from the CEO’s e-mail statement to the staff: “The City of Charleston will not release the City ATAX (accommodations tax) monies in time for you to receive your March 30th paycheck,” she wrote. “With the board resignations we must enlarge the board in order to make any adjustments to our bylaws.”

The e-mail goes on to state, “Everyone will work as swiftly as possible, but in reality I have no solid idea how long this process will take.”

George Stevens of the Coastal Community Foundation makes a great point in saying that nonprofit boards are “supposed to represent the interests of the community,” to act as an intermediary between the arts group (its management and employees) and their patrons and supporters.

“So what’s breaking down here is the relationship between society at large and the nonprofit organization,” Stevens said.

The article states that “outside staff” are helping with the restructuring of the ballet and donors are coming forward to help. We wish this organization a safe turnaround, and also hope that other organizations headed down a troublesome path make quicker use of the NPQ information here at your fingertips. –Ruth McCambridge