Choosing to Repair, Not Repeal, the Affordable Care Act 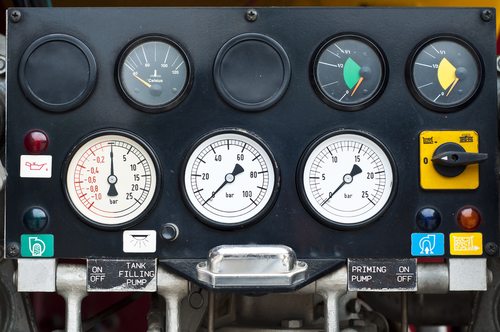 Although poor John Boehner has to lead his Republican colleagues through the monotonous mechanics of voting to repeal the Affordable Care Act whenever there is a lull in the House of Representatives, Speaker Boehner and his colleagues know that they have nothing to offer to replace the ACA. In fact, they know that to repeal and undo the program of national health insurance would be catastrophic for Americans. Aside from the indefatigable ideological positioning of some extreme wingnuts, the Republican establishment deep down doesn’t really want to scrap Obamacare.

Writing for Kaiser Health News, Julie Rovner suggests that this might be the time to fix the problems in the Affordable Care Act rather than imagining the entire program ought to be tossed away. NPQ has suggested the same many times, noting that legislation is typically reopened for technical corrections after it is passed by Congress and signed by the president. In the case of the ACA, however, the political posturing and polarization have been so extreme that such logical, normal actions such as technical corrections were not possible to contemplate. But whatever their frustrations with the national health insurance program, by most indications Americans actually favor fixing rather than repealing the Affordable Care Act.

If a sudden infusion of reason were to overcome congressional Republicans, what might be the agenda of fixes that our nation’s leaders might be well advised to pursue? A panel at the National Health Policy Conference earlier this week generated a list of potential ideas for improving the statute.

The report seemed a little dispirited as the panelists acknowledged that Republicans were unlikely to be hit by that bolt of rationality necessary to repair rather than repeal the Affordable Care Act. Ultimately, however, the truly vital fix is at the state level. Until all states expand Medicaid eligibility to include the near-poor as well as the poor, millions of Americans will be left in a coverage gap between incomes too high for subsidies on the exchanges but too low to afford some insurance premiums and copays.—Rick Cohen