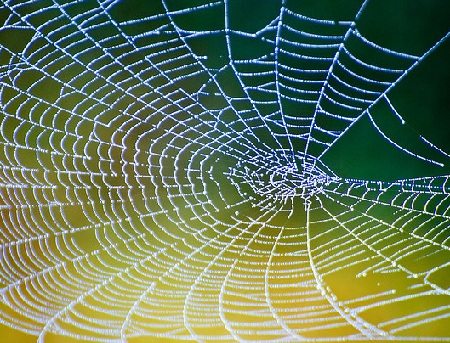 It is by no means unusual for a new executive to come into an organization and do a sweep of staff and it appears that the new head of the Council on Foundations (COF) has done just that, eliminating 19 positions just within the past few months. But Vickie Spruill, the Council’s new president, says that this is not a cost-cutting measure but part of a larger redesign that is more member- and network-focused. The Council on Foundations is the “trade association” for foundations primarily in the U.S. For some time, the relatively well-funded COF has been losing members and staff and, without a radical shift, it may be heading toward unviable oblivion.

Spruill tells the Chronicle of Philanthropy that the new organization will be less hierarchical and it will work very differently: “It’s a different business model, and we need different skills and competencies to support a new business model.”

If only for financial reasons, the COF business model needed to embrace a new way of being; the organization was reportedly in a bit of decline. Last year, it ran an astounding $3.5 million operating deficit, though the 2012 deficit is estimated to have run a mere $750,000. Still, Spruill says that the organization is financially strong and that financial problems are not what sparked the changes; rather, Spruill’s new vision is a COF that is “the hub of the largest, most connected philanthropic network in the world—one that is designed to foster more meaningful, intentional partnerships between our staff and each of you as we link you to others who share your specific priorities.”

Most of us cannot afford the kinds of losses that this organization took over the last few years before electing to retool so, again…get ahead of that business plan. Look at your fixed costs and your processes to make sure they sing for constituents and stakeholders. I will point you again to other newswires on this topic (such as this one) and to my feature article, “Use It or Lose It: Frittering Away Civil Society’s Strategic Advantage.” –Ruth McCambridge