Community Surveillance Systems Funded by Philanthropy: Why Not to Worry 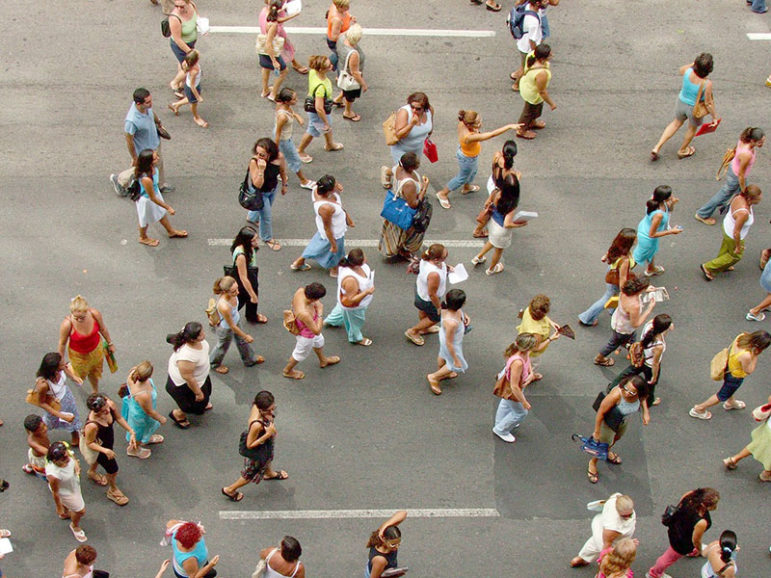 Last week, the NPQ nonprofit newswire covered the story of the private funding of a surveillance system that would have monitored the streets of Baltimore secretly from the sky. The secrecy began with the funding mechanism, which bypassed the public scrutiny that the usual budgetary processes would have necessitated. The grant was made anonymously by Laura and John Arnold and run through a donor-advised fund at the Baltimore Community Foundation, whose president claims he knew nothing about it.

Anyway, now the Arnolds would like to claim that the outrage caused by the way the project was planned and funded entirely without public input is all part of a healthy process of public dialogue:

“We haven’t created a position as to whether or not Baltimore should use it. This is the first of many steps to evaluate whether the technology should be used,” said Laura Arnold, a Houston-based philanthropist who is paying for the surveillance with her billionaire husband, John. “No program would be successful unless they address these issues [of privacy]. They’re never going to reduce crime in Baltimore or any city unless the community is part of the solution. This is all very healthy.”

Laura Arnold is a lawyer, which you may be able to detect in the following statement:

As supporters of the ACLU, we deeply recognize the concerns and the tradeoffs that need to be made on privacy. Not only do we fully respect and support that process; for us, we don’t see it as a contradictory thing. We should have this conversation.

Although police department officials have denied that the program was secret, Mayor Stephanie Rawlings-Blake and city council members said they, at least, were entirely in the dark until the publishing of an expose in Bloomberg Businessweek. No wonder they did not want to share! Now, a public hearing on the program is being scheduled by the city council. Maryland Public Defender Paul DeWolfe says the program should be halted immediately.