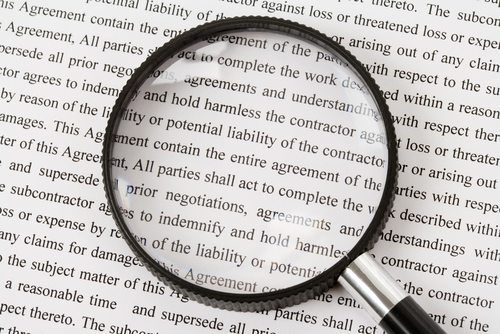 A volunteer member of a town commission in Kingston, Mass. who is also the executive director of two local charities ran afoul of the state’s conflict of interest requirements governing municipal workers—which, as Pine DuBois found out, includes volunteer town committee members. DuBois was cited by the Massachusetts State Ethics Commission and agreed to pay a $2,500 fine rather than contest the citation and risk a $5,000 penalty.

On the surface, the conflict of interest issues are pretty clear. In her volunteer position on the town’s Community Preservation Committee, DuBois participated in discussions and voted on motions to recommend funding for the Jones River Landing Environmental Heritage Center. The State Ethics Commission ruled that DuBois should not have participated in discussions or voted on issues where her charity had a financial interest. The commission also ruled that DuBois failed to disclose her relationship with Jones River Landing in writing before she was appointed to the Community Preservation Committee.

But conflict of interest issues can become complex, as anyone who has become involved in one can attest, and so it is with the details of this case. According to the Boston Globe, it’s not clear whether DuBois was presented with the state’s conflict of interest rules in 2008, when the violations that she pled guilty to occurred. The Globe notes that many people do not know that volunteer members of municipal committees are treated as “employees” for purposes of the ethics rules. The article quotes DuBois as saying that “everybody knew” her relationship with Jones River Landing and that her participation in the commission’s deliberations and voting made no difference in the outcome. The article also notes that the board of Jones River Landing passed a resolution supporting DuBois.

It can be argued that a paid nonprofit executive director should have a more sophisticated awareness of conflict of interest issues than a typical community volunteer. After all, the IRS application for tax exemption includes a sample conflict of interest policy. Nonetheless, we have all glossed over the “fine print” at one point or another; this story is a reminder that doing so can come with consequences. We’ll bet that, after her experience with paying a fine to the Massachusetts State Ethics Commission, DuBois’ two charities will be on top of their conflict of interest policies and disclosures. –Michael Wyland