Conflicts of the “Connected” May Mean Big Problem for Boards 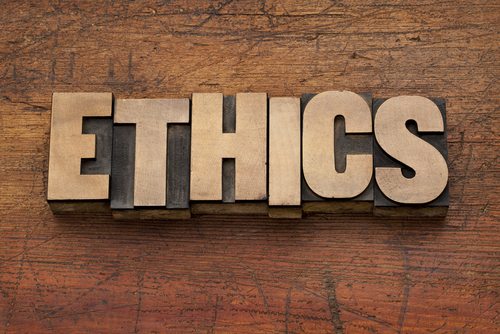 Juliet Ellis, an assistant general manager of the San Francisco Public Utilities Commission (PUC), reportedly stated that she did not participate in awarding a $200,000 no-bid contract for environmental jobs training to Green for All, an Oakland-based nonprofit where she was the board chair. However, the San Francisco Chronicle reports that it has found e-mails that suggest that this was not so: “A PUC insider tells us Ellis ‘was involved in almost every discussion and meeting to use Green for All, and she worked with them to develop the scope of work.’” Ellis’ job included implementing the city’s new environmental justice and community benefits policies. Green for All’s contract is currently suspended while an investigation is completed and if the Chronicle’s reporting is accurate, its reputation may be tarnished.

This story is a cautionary tale that should be heard by boards, because as we hope you have noticed, there has been a rash of investigative pieces across the country that have uncovered improprieties or perceived improprieties that have occurred between nonprofits and public officials, both elected and not. The conflicts surfaced are of all shapes and sizes but it is the wise board that realizes that this rash of exposés warrants a look at one’s own vulnerabilities. Many nonprofits recruit board members (or seek to establish close relationships) from a pool of people who have decision-making powers over grants and contracts. Realistically, this generally happens with some hope that the individual will help facilitate the group’s ability to attain revenue, but this practice raises serious ethical questions. –Ruth McCambridge