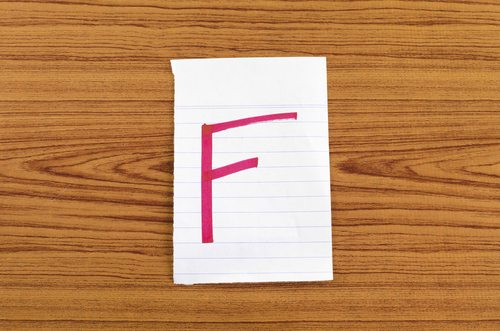 A vital role for nonprofits is in the area of consumer advocacy. In Connecticut, for example, a nonprofit called the Health Care Incentives Improvement Institute just released a comparison of states on the transparency of physician quality.

Forty-one states received a failing grade for providing insufficient information about the quality of medical care by doctors. Connecticut, where the Institute is based, earned itself a grade of F.

It isn’t like the states were being graded on arcane minutia, either. The scoring criteria in the study were as follows:

While Nutmeg State residents may be shocked by their F grade, the truly shocking thing is how very few states got a D or above. Minnesota and Washington earned A grades, California got a C, and Massachusetts, Maine, Missouri, Ohio, Oregon, Pennsylvania, and Wisconsin garnered D’s.

As might be expected, a couple of medical professionals quoted in the Darien News report expressed misgivings about the ratings. Dr. Robin Oshman, president of the Fairfield County Medical Association, asked, “How do you define quality? It’s very hard to do.”

“What constitutes as quality for one insurer, provider, or consumer may be completely different for another,” added Matthew Katz, the executive vice president and CEO of the Connecticut State Medical Society. He went on to suggest that current sources of performance or quality data on doctors compiled by government, insurers, and nonprofits are frequently “inconsistent, incomplete, invalid and inaccurate.” It’s not hard to imagine that other sectors might feel the same way about qualify reviews by their consumers.

Why, in a period of new attention to healthcare costs, coverage, and outcomes, would states be so lackluster on making information available about the quality of medical treatment? Perhaps it is an issue of empowerment. In dealing with the men and women who don white coats, patients are often passive about challenging diagnoses and treatments, too timid to question what they are being told and too frightened to wonder if they are getting the quality treatment they need.

One would hope that a new national law called the Patient Protection and Affordable Care Act would help change the cultural dynamic of patients in terms of their right to be knowledgeable consumers. Until government gets fully into that arena, it will be up to groups like HCI3 to advocate for protecting patients as consumers of what the U.S. considers medical care.—Rick Cohen