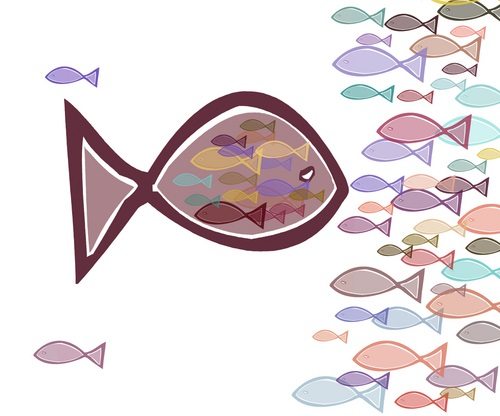 NPQ has long covered the issues associated with the acquisition of local nonprofit hospitals by larger networks, both nonprofit and for-profit. These takeovers have increased significantly with the passage of the ACA. Last week, the Connecticut legislature’s Public Health Committee advanced a bill that would strengthen regulatory requirements around conversions of nonprofits to for-profits and would place a moratorium on nonprofit hospital conversion starting on October 1st. The bill, however, is unlikely to go forward in that form.

House Speaker J. Brendan Sharkey has said that a less restrictive approach might be called for. “I think it’s very important that we do not tie the hands of our local hospital networks and their ability to grow in a responsible way,” Sharkey (D-Hamden) said in an interview. “And I’m a little nervous about the notion of doing any kind of a moratorium because I think the world is changing so quickly that I think we can’t afford to be trying to artificially stop what is happening in the marketplace already, very quickly.”

The proposed legislation was sparked by the fact that four of the state’s 28 hospitals are poised for acquisition by for-profit networks. Sharkey did add that it was important to ensure that the differences between for-profit and nonprofit hospitals were understood and managed, but he was “fundamentally…less concerned about the question of it being for-profit versus nonprofit as…with the prospect of a takeover occurring among out-of-state versus in-state [companies].”

“I think it’s critically important that we maintain a robust hospital network in Connecticut that is Connecticut-based,” he said.—Ruth McCambridge