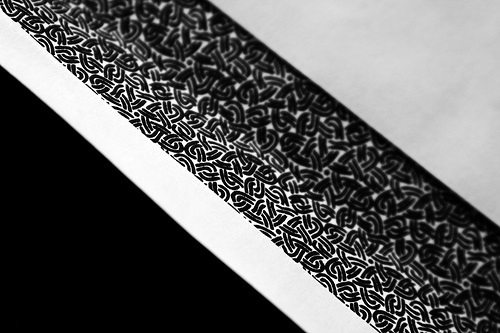 A provision of the state budget passed in New York late last week will protect consumers by requiring that they be given a reasonable amount of notice when a doctor who is out of their network treats them. Thousands of New Yorkers every year are surprised by such bills, which can be in the high five figures. Often they are bills from radiologists or anesthesiologists who work with an in-network surgeon.

Benjamin Lawsky, superintendent of the state’s Financial Services Department, says that “the No. 1 complaint on health insurance issues we receive year after year is people who get stuck with surprise balance bills.” As this article describes it, “If they are stuck with a surprise bill, patients will be responsible only for whatever their co-pay would be if the doctor were in-network. The out-of-network doctor and the insurance company will have to hash out the bill using what is known as baseball arbitration, with each proposing a price and an arbitrator choosing one of them. The law will go into effect in one year.”

According to Chuck Bell, the program director of Consumers Union, more than 3,000 patients a year have been contacting the state or their insurance company about a surprise medical bill. He said the law will be the most stringent in the nation. Others say the model has the potential to be a national model.—Ruth McCambridge