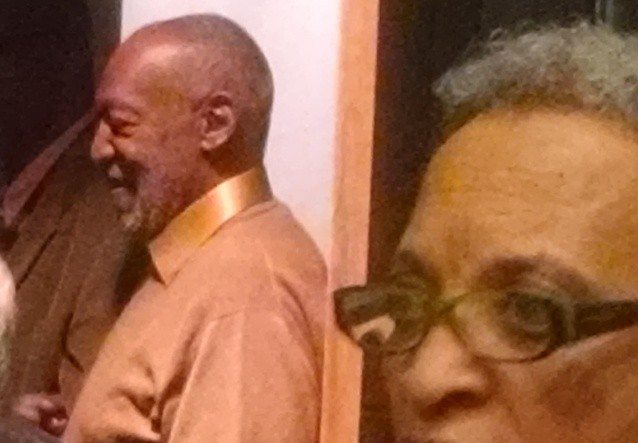 Since the Smithsonian Institution came forward and defended its decision to continue displaying the private art collection of now-disgraced comedian Bill Cosby at the National Museum of African Art, many among the public have voiced strong opinions on the matter, both in favor and in opposition. A wave of comments started coming in after the Associated Press reported that in a 2005 lawsuit, Cosby admitted under oath that he had bought strong sedatives to use on women with whom he had wanted to have sex.

As NPQ has reported, the “Conversations” collection includes not only artwork of a personal nature to Cosby, such as pieces from his daughter, but also includes unrelated pieces of art from African American artists. Visitors to the collection have left 74 pages of positive comments in book located at the exhibit. “Art is art. This is something worth seeing,” one visitor to the exhibit wrote. “I’m glad the Smithsonian had the guts to keep the Cosby collection. Bravo!” The comment echoes the sentiment of the Smithsonian, who has stood firm that the collection is being considered separately from the allegations.

In its statement on the exhibit, the museum says:

“The National Museum of African Art in no way condones Mr. Cosby’s behavior. We continue to present Conversations: African and African American Artworks in Dialogue because it is fundamentally about the artworks and the artists who created them, not Mr. Cosby.”

Online the reaction has been less tempered. The Smithsonian has received 35 emails from members of the public condemning the exhibit in light of the overwhelming evidence that Cosby sexually assaulted women. Some questioned how the Smithsonian could support Cosby by displaying his collection, while a few voiced words of encouragement.

Still other visitors, like George Bierlin from Florida, maintain that there must be a separation between the collector and the art. “Had they decided to pull it down, that would have been the ultimate caving to political correctness,” said Bierlin. “To me, if you can’t separate the art from the collector and the artist, then gee, I guess I should never see a Roman Polanski movie. […] Cosby is today’s villain. But should the Metropolitan Museum of Art in New York close because it was funded by basically the robber barons?”

Other organizations that had partnered with Cosby have also been slowly showing their stances on his allegations. Earlier this month, Disney removed a statute of the comedian from the Hollywood Studios theme park. The Murals Arts Program in Philadelphia has also removed Cosby from a mural entitled “Father’s Day,” where he appears alongside civil rights activists like Martin Luther King, Jr. and Nelson Mandela.—Shafaq Hasan