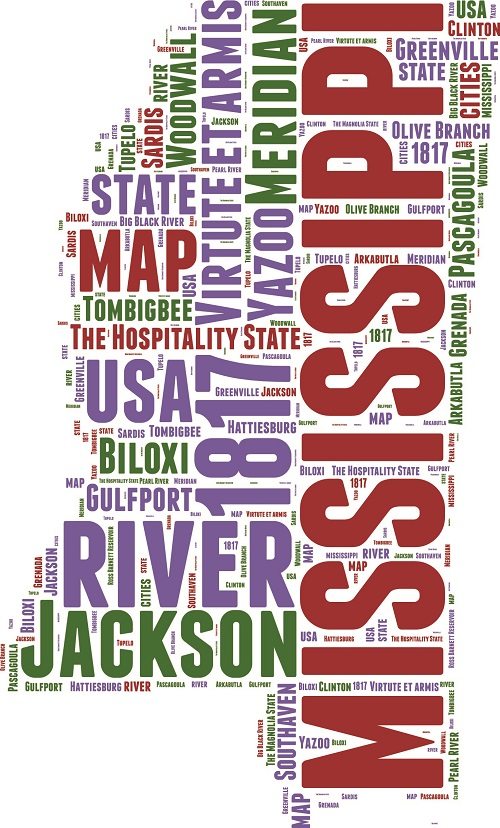 A federal appeals court has decided in a 2–1 vote that a Mississippi law, H.B. 1390, which would have forced the Jackson Women’s Health Organization, the state’s only abortion clinic, to close would pose an “undue burden” on women and thus was unconstitutional. If the clinic had closed, it would have made Mississippi the only state with no abortion facilities.

“Pre-viability, a woman has the constitutional right to end her pregnancy by abortion,” Judge E. Grady Jolly wrote in the decision. “Mississippi may not shift its obligation to respect the established constitutional rights of its citizens to another state.” The law, however, would presumably apply if another clinic opened up in Mississippi.

The 2012 law, which is very similar to laws passed in other states like Texas and Ohio, required abortion providers to have doctors on staff who had admitting privileges at local hospitals. And indeed the doctors at the Mississippi clinic duly applied for these privileges at seven hospitals, but were turned down. In Texas, a 5th Circuit panel upheld the law in a March decision and the law has halved the number of abortion clinics operating in Texas in that state over the past year.

Meanwhile, three protestors who had been blocking the clinic’s entrance were found guilty on Monday—two for obstructing the sidewalk and one for interfering with a lawful business. They have also been barred from contacting the clinic or from using that sidewalk.—Ruth McCambridge