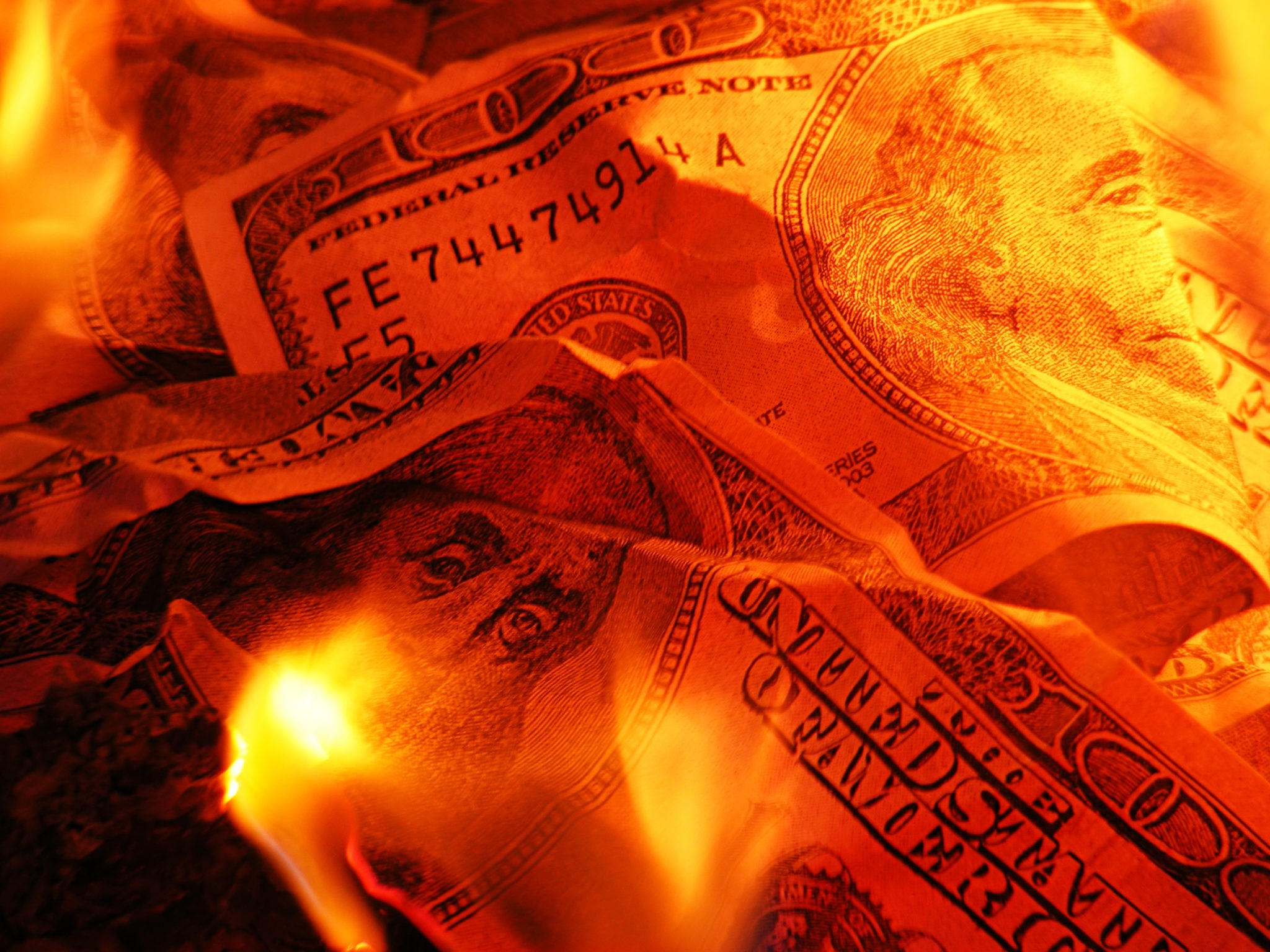 Nonprofit Quarterly has uncovered public documents pertinent to the announcement by Dan Snyder, the owner of Washington DC’s NFL franchise, of the creation of the “Washington Redskins Original Americans Foundation” and the appointment of one Gary L. Edwards as its CEO. As reported by NPQ, Edwards, a 28-year veteran of the U.S. Secret Service, is the former chief executive officer of the National Native American Law Enforcement Association, organized as a 501(c)(6) business league with its physical headquarters at the Ronald Reagan Building in Washington, DC, though GuideStar lists its physical address as Jonesborough, TN.

The NNALEA, long directed by Edwards, has received 24 contracts from federal government agencies between 2006 and 2010, 15 from the Department of Homeland Security and nine from the Department of the Interior, according to the USASpending.gov database. The total value of these transactions was $1,327,425, most of them small contracts related to NNALEA roles in providing law enforcement training, typically at NNALEA annual conferences.

By far the largest, however, was a one-year $1 million contract through the Bureau of Indian Affairs of the Department of the Interior in 2009 to help the BIA recruit and hire law enforcement officers (police, corrections, and criminal investigator positions) to work in Indian Country. In eight months, the NNALEA received and spent $967,100 of the $1 million. According to the Interior Department’s Inspector General, “OIG found that [the BIA Office of Justice Services] received no beneﬁt when it awarded the recruitment services contract to NNALEA, thus wasting almost $1 million.” Although the IG clearly identifies the inadequate contract development and management by the BIA, it points out the poorly written contract was developed in conjunction with the NNALEA, and “NNALEA took advantage of OJS and the contract defects to produce unusable contract deliverables.”

Notwithstanding the clear examples of BIA mismanagement of the contract relationship with NNALEA, the specifics contained in the Inspector General’s May 2012 report about NNALEA’s performance are damning:

While the BIA’s management of the contract was clearly disastrous, the NNALEA appears to have delivered nothing of value for the nearly $1 million of federal money it spent—virtually no one who the BIA could have recruited, or who wanted to be recruited, for a federal law enforcement position in Indian Country.

According to details of this contract on the USASpending site, NNALEA claims to have had 27 employees, but its Form 990s on GuideStar show no employees. Apparently, it conducts its work through subcontractors who are not identified in the 990s. Overall, the NNALEA financials look as follows, with the last available 990 from 2011:

NNALEA’s 990s show a picture of an organization highly dependent on government money, running regular operating deficits, and now operating under the cloud of a devastating report from the Department of Interior’s Inspector General. Having wasted $1 million of federal money with performance that looks impossible to justify regardless of the BIA’s faults, the NNALEA doesn’t look like the model nonprofit administrator of a government contractor. The CEO of the organization for this time, the person who chose not to talk to the Inspector General on the advice of counsel, and who oversaw the expenditure of nearly $1 million with no useful product to show—this is the person that Dan Snyder, the owner of the Washington NFL franchise, has selected to lead the Washington Redskins Original Americans Foundation.

However, in a statement provided to NPQ by the Redskins, Gary Edwards, the CEO of NNALEA, said, “NNALEA believes it met and exceeded all of its obligations under the contract with the Bureau of Indian Affairs Office of Justice Services and subsequently was paid after the contract was completed.” The implication that we read from that statement is that regardless of whatever deficiencies the IG’s report uncovered, the BIA had nonetheless approved or at least turned a blind eye to NNALEA’s contract performance. Nonprofit Quarterly also reached out for a comment from the NFL by e-mail, but received no response. However, we did receive this e-mail comment from Joel Barkin, the Oneida Indian Nation’s vice president for communications:

“This is part of a disturbing—but sadly not surprising—pattern of behavior. First Mr. Snyder insisted that a dictionary-defined racial slur is a way to honor Native Americans. Now he’s hired a person who has financially harmed Native Americans to run a foundation to defend his team’s name. If personnel is policy, then we know that his only concern is to continue making money off the systematic denigration of Native Americans.”

To us, the NNALEA’s performance on a $1 million federal contract looks to be a cynical misspending of government money. The NNALEA CEO and the NNALEA board, all current or former officials of the U.S. Drug Enforcement Agency, the Bureau of Alcohol, Tobacco, and Firearms, the Department of Homeland Security, and the Bureau of Indian Affairs—and a former official from the Office of the Inspector General of the Department of Health and Human Services—should have known better. They should be ashamed. Their misuse of government funding through the NNALEA, no matter how poor the BIA’s contract management may have been, is reprehensible. If Dan Snyder is really interested in creating a foundation to assist Native Americans, as opposed to a sham entity for the purposes of buying support and good public relations, this history of the NNALEA’s performance reveals that he may have done little or no due diligence in recruiting a CEO who possesses the bona fides to run a legitimate philanthropy.