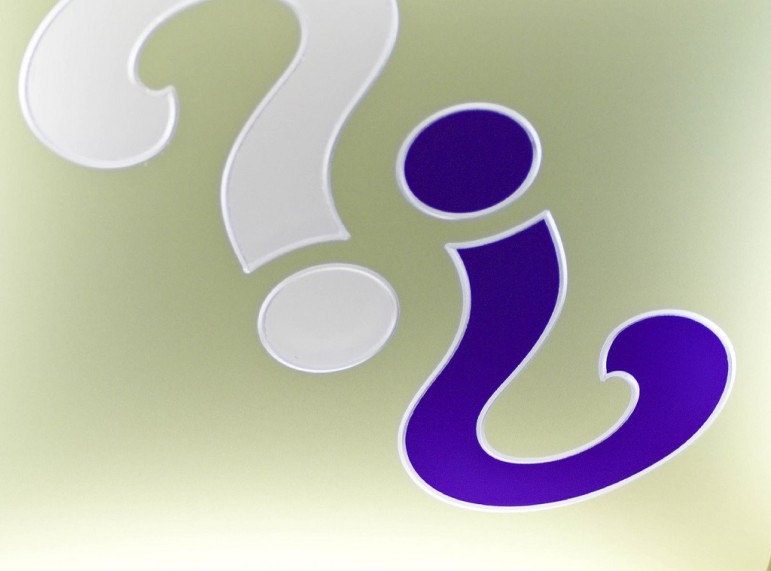 What separates fact from personal opinion? What separates science from pseudoscience or, worse, from paid advocacy on behalf of, say, a pharmaceuticals company or Big Tobacco? Unraveling what is still in question and what is demonstrated fact—as with climate change—can be difficult for the public, requiring years of education by dedicated scientists and advocates.

Two recent incidents reveal what can happen when nonprofits step into the middle of issues that they may not have sufficiently researched in advance. Because even if you choose to come down on the side of a less popular position, you should have made that decision well.

In the face of loud protests, the Houston Museum of Natural Science recently canceled a lecture by Dr. Thierry Vrain, an opponent of genetically modified foods. In a statement available in multiple places online, Dr. Vrain asserts, “I refute the claims of the biotechnology companies that their engineered crops yield more, that they require less pesticide applications, that they have no impact on the environment, and that they are safe to eat.”

One of Vrain’s critics was Kevin Folta, chairman of the University of Florida’s horticultural science department, who said, “He’s dangerous because only about 60 percent of what he says is right.”

Responding to these protests, the Houston Chronicle reports,

The museum’s president intervened and the decision was made to ask Vrain’s sponsors for peer-reviewed scientific papers that could support his thesis. When those papers couldn’t be produced, the talk was canceled and refunds were given to anyone who had bought tickets to the talk.

Vrain claims he did provide peer reviewed papers, but his critics assert that the papers Vrain cites “have been retracted or rejected by mainstream scientists.”

Meanwhile, in New York, at the urging of festival co-founder Robert De Niro, the Tribeca Film Festival scheduled the screening of a new documentary, Vaxxed: From Cover Up to Conspiracy, that, as described by Variety, was “co-written and directed by Andrew Wakefield, a former surgeon and medical researcher who published a discredited 1998 research paper that claimed that the measles, mumps, and rubella (MMR) vaccine was linked to autism. Wakefield was accused of professional misconduct and falsifying information in that study, and the Lancet, the journal that ran the research, retracted the piece. The British doctor has been barred from practicing medicine in the UK.”

The film presents the connection between vaccines and autism as fact and accuses the U.S. Center for Disease Control of conspiring hide this “truth.”

Autism Speaks, an autism research and advocacy organization with no small controversy of its own, put out this statement, speaking for many voices challenging the festival’s decision:

Over the last two decades, extensive research has asked whether there is any link between childhood vaccinations and autism. The results of this research are clear: Vaccines do not cause autism.

In response, the festival decided to pull the screening, posting a statement from De Niro on its Facebook page:

My intent in screening this film was to provide an opportunity for conversation around an issue that is deeply personal to me and my family. But after reviewing it over the past few days with the Tribeca Film Festival team and others from the scientific community, we do not believe it contributes to or furthers the discussion I had hoped for.

Science is about challenging the boundaries of what is known, but what that is changes over time and is often affected by the nature of the patrons and adherents of the work. Diverse ideas about the world are placed under close scrutiny and tested through experimentation; iteration often happens through taking positions that are later disproven. The events in Houston and NYC illustrate some of the challenges faced by organizational leaders who want to explore active questions: Is the issue still legitimately in play? Are there patrons involved in one side or another of the question? Is it to be framed as a question or a conclusion?—Martin Levine

More about: science and cultureNonprofit News