Doctors Without Borders’ Base Authorizes It as an Outspoken Witness 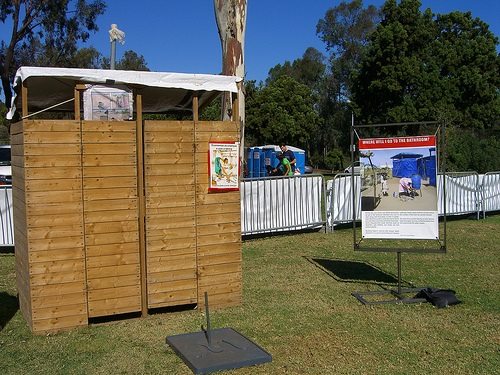 Doctors without Borders, or Médecins Sans Frontières, has been front and center in the fight to treat and draw attention to Ebola, and that powerful duality is in its DNA. Founded by a combination of doctors and journalists in 1971, it was designed to bear witness to the world as well as heal. Its integrity in holding to those two roles has given it the kind of base that supports that integrity.

Rony Brauman, who headed MSF from 1982 to 1994, says the work has always had its contradictions. “I remember being criticized in the ’80s as a ‘medical cowboy,’” he says. “We were accused of riding in, distributing our pills and creating unfulfillable expectations.”

“We raise expectations, we create new diseases by treating old diseases,” he says. “That’s how it works in general. And we thought that in the Third World, people had the right to enjoy the benefits and the drawbacks of medical care. It was a kind of fight.”

In the 1980s, MSF was evicted from Ethiopia after it denounced the government’s resettlement program, saying it was killing more people than the horrible famine sweeping the nation. That action set a precedent of sorts; it acknowledged that silence on the part of aid groups could mean complicity, rather than neutrality.

Christopher Dickey, international reporter and foreign editor for the Daily Beast, says that MSF’s basic idea remains the same. “You will show the world what is happening, you will touch the conscience of the world and thereby try to make things better for people who otherwise would be utterly forgotten.”

In 1999, Médecins Sans Frontières won the Nobel Peace Prize for helping to expose abuses of power. The organization is almost completely funded by a loyal base of five million donors, and that is part of what provides it outspoken independence.—Ruth McCambridge