Doctors Without Borders: U.S. May Be Trying to Block India’s “World Pharmacy” 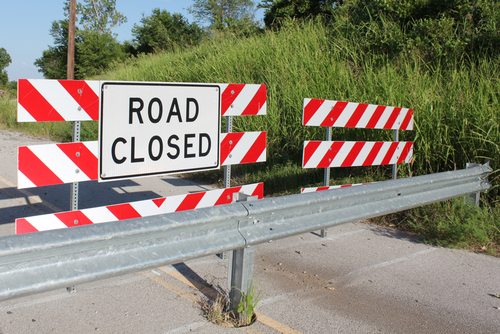 Doctors without Borders/Médecins sans Frontières (DWB/MSF) knows what it is talking about when it discusses the need for access to pharmaceuticals, so this story should be seen as an important call for our attention.

MSF says that the U.S. may be getting ready to try to take advantage of the transition of leadership in India’s national government to force a change in patent laws where drugs are concerned.

India is known in some circles as “the world’s pharmacy,” producing cheap generic drugs that are effectively used to treat life-threatening diseases both locally and abroad where there is no capacity to buy more expensive brand name drugs. It has a fairly high bar for pharmaceutical patents, and Doctors without Borders suggests that this system actually aids in enduring that the needs of patients are placed above those of pharmaceutical companies. Apparently, India requires that patents pass a standard for inventiveness and innovativeness and does not allow the awarding of patents for the “evergreening” or tweaking of existing drug formulas. Multinational pharmaceutical companies rely on these kinds of practices to extend their patents and income streams. India also has “compulsory licensing,” allowing local companies to produce a drug if it is both unaffordable and vital, even without the patent holder’s consent.

“India has been the world’s affordable drug safe-haven—the biggest source of affordable medicines,” said Leena Menghaney, South Asia Regional Head of MSF’s Access Campaign, and its importance in helping to meet the needs of patients around the world “cannot be underestimated.”

But now MSF is sounding an alert, accusing the U.S. of pressuring India’s new government to alter those conditions. “India has no reason to feel it’s doing anything wrong in the patent arena—its rules are fully compliant with global trade rules” and are “seen as a model for such countries as Brazil and South Africa,” Menghaneysaid. “But now the U.S. is trying to paint India as a rogue nation” in the area of patent law.

The U.S. and other global drugmakers say those who oppose the current patent conditions of the drug industry in India see them as reducing incentives to develop new drugs. The U.S. Trade Representative recently announced an “Out-of-Cycle Review” of India’s intellectual property regime, which will include the drug industry patent system.

“The new government must stand firm and not allow the patent regime to be dismantled. It (India) must not be bullied,” said Menghaney.—Ruth McCambridge