Does the “Charitable” Sector Really Deserve its Tax Breaks? 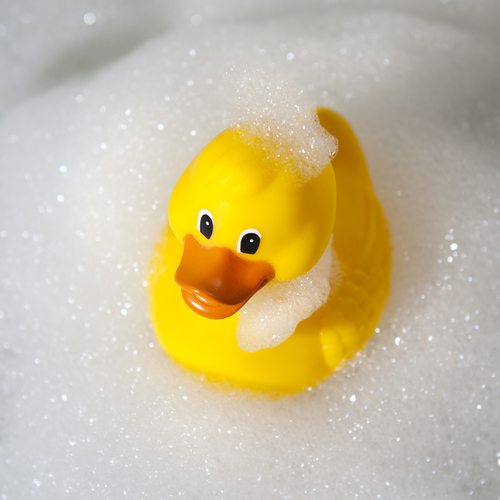 NPQ appreciates a heartfelt rant, if only for the rhetorical value. But this one should also be a heads-up to the sector regarding what many find annoying about it.

In an editorial for the Minneapolis Star Tribune, one Mike Meyers says it is well past time to reconsider tax exemptions for nonprofits. To begin with, he takes on the bald misdeeds of 501(c)(4)s in the post-“Citizens United”-era, but he kinda loses focus when he takes off on a tangent. What’s the sense, he says, of giving tax breaks to lobbying organizations working on both sides of a question? Putting aside the fact that many of those groups are not following the original intent of the limits on social welfare organizations, the reason to provide a tax exemption to groups that are taking up both sides of a thorny political question is…well, democracy.

But then Meyers wanders along to tax exemption in general, saying that the public gets no vote on who gets the break, and that this often leaves control of nonprofits in the hands of corporations or the nation’s elite, as they sit on foundation boards. (This sounds suspiciously like he has been mulling over Peter Buffet’s recent missive regarding philanthropic colonialism—not that we entirely disagree with that!)

He mentions that, “The blurred lines between nonprofit and for-profit are everywhere.” He points out that though the National Rifle Association boasts three million members, and polls indicate that the majority of those members favor background checks, the NRA stands opposed, more closely representing the positions of gun manufacturers. He challenges the Bill & Melinda Gates Foundation, Ford Foundation, W.K. Kellogg Foundation, Robert Wood Johnson Foundation and Rockefeller Foundation for fostering in 2011 “links to food and pharmaceutical companies with a stake in their grants, according to a study that year by researchers at Harvard, the University of California, and the London School of Hygiene and Tropical Medicine.”

He moves on to the Minnesota Orchestra, saying “they’ve behaved like union-busting, hard-charging business managers out to pare spending at any cost. Paying construction workers expanding Orchestra Hall took priority over paying musicians.”

Meyers says he’d choose government as a benefactor over private charity, He observes that, in his opinion, nonprofits are antidemocratic and often plutocratic in practice. “When charities have trouble raising money in hard economic times, where are irate citizens supposed to protest? At country clubs and plush resorts? Besides, during economic slumps, the middle class seems even more likely to cut back on giving than those with deeper pockets.”

Meyers does not spare churches, either. “One person’s faith is another person’s flapdoodle. Why subsidize religion through the tax code? Test the flock’s religious ardor. Do true believers really require tax subsidies to practice their beliefs? A lot of money changes hands in the temple.”

Meyers ends with a suggestion that a 501(c)(4) group be formed to lobby for a change to the tax code. In general, Meyers appears to throw many babies out with bathwater, but some of the bathwater is, indeed, tainted.—Ruth McCambridge