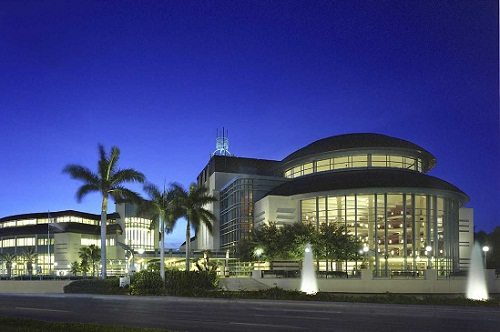 NPQ has consistently been covering the organized scramble to refit nonprofit arts groups to the environment over the past few years. Aging audiences have been financially stretched, media has provided more and more competition to live performance, and donors went underground for a while in the economic downturn. These and other dynamics forced many groups to rethink their strategies in relationship to changing demographics and preferences.

So it was for the nonprofits in relatively well-heeled Palm Beach, Fla. that were hit hard by the combination of the Madoff scam and the downturn. Donors by the dozens lost big chunks of their assets and the arts groups that were largely dependent on major donors saw their budgets plummet precipitously. The Palm Beach Opera, for instance, saw its budget decline from nearly $7 million in the 2006-2007 season to about $3.8 million now. To adjust, it needed to entirely remake its business plan.

NPQ has often explored the problem of facilities (and attendant fixed costs) in turbulent budget periods, but usually the problem has to do with the need to go from owning to renting – or more to less permanent. In this case, the opera was overspending on renting various rehearsal spaces around town and, by negotiating the right long-term lease, it was able to invest $75,000 to upgrade that space space and still save money. In other words, it went from less to more permanent.

The number of full-scale operas staged yearly at the Palm Beach Opera has been cut, as has year-round staff, and the opera company is now selecting less costly pieces to produce. They also have a number of strategies in play to attract younger audiences. The Opera invites tweeting at its rehearsals, promotes bar gatherings for younger people, and organizes events where young singers can be observed in master classes.

Palm Beach Opera General Director Daniel Biaggi says that there is no such thing as resting on an old model right now: “We have to be willing to question continuously what we’re doing, why and how —even in an art form as old as opera—if we want to be sustainable.” –Ruth McCambridge