Due Process Rights for Nonprofits? Don’t Count on It 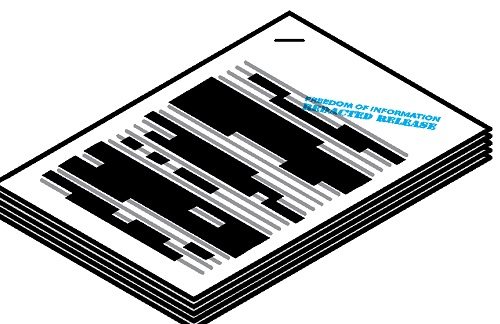 Beginning last summer, NPQ provided a good deal of coverage to a strange story from New Mexico where 15 behavioral health organizations were summarily shut down by the state through a withholding of payments. The action came pursuant to an audit performed by the Boston-based Public Consulting Group, which was looking for fraud and mismanagement. The audit document had not then, nor has since been made available to the providers or to the public. The caseloads of those clinics were transferred to agencies located in Arizona. An outcry about a lack of transparency ensued, and attempts to get the results of the audit released through the state’s Inspection of Public Records Act were unfruitful. Now, more than four months later, New Mexico Attorney General Gary King’s office has announced that in at least the first case it reviewed, that of the Counseling Center in Alamogordo, no fraud has been found, though there were overbillings amounting to less than $20,000, and no criminal charges will be brought.

The Counseling Center will be the fourth organization to be cleared to reopen, but it has since gone out of business. The CEO has said it’s doubtful the nonprofit would resume operations because its assets are exhausted, but it will fight to collect approximately $400,000 in withheld payments. “They put us out of business. I don’t see any way that can be turned around now,” said Jim Kerlin, who served as CEO for 25 years. At the time of the closing, he had protested, saying, “We get between one and three audits every year…. We’ve always scored above 90 percent. The year before last, we scored 100 percent, which means they found no irregularities. We’re in compliance.”

Democratic Sen. Gerald Ortiz y Pino is saying that that the state could face lawsuits from mental health providers that were forced out of business. “Why did it take six months to clear some agency of this? And in the meantime they went out of business? This is really a distressing thing,” said Ortiz y Pino.

Meanwhile, the legislature will be considering what additional protections should be considered for service providers. Ad spots on radio stations across the state suggest that listeners call legislators to demand due process rights for healthcare providers. (The ads were paid for by a coalition called New Mexicans Fighting To Save Behavioral Health, a group that includes the former providers but also consumers, their families, and advocates.)

“I think the whole way it has been handled is very unfortunate,” said Senate President Pro Tem Mary Kay Papen (D-Las Cruces). “Many legislators, on both sides of the aisle, would have preferred that there had been more transparency…. When you feel like something is operating in the shadows, you have a very difficult time getting on board with what they’re doing.”—Ruth McCambridge