The Philadelphia Museum of Art got a surprise earlier this week when its Facebook post promoting their upcoming exhibition of Pop Art from the 1950s, ’60s and ’70s was deemed inappropriate. The offending image was of Ice Cream, painted by pop artist Evelyne Axell in 1964. The museum said the reason given for removal was because it contained “excessive amounts of skin or suggestive content.”

Philadelphia Magazine reported that the painting was on loan to the PMA from the Collection of Serge Goisse in Belgium. The museum’s associate curator, Erica Battle, told the magazine, “We chose this work by Evelyne Axell as one of our keystone marketing images because it speaks to so many themes found throughout Pop: consumption, pleasure, and seduction.”

According to Norman Keyes, communications director for the art museum, who is quoted in the online newspaper, Metro, “‘International Pop’ features paintings, sculptures, assemblages, installations, prints and films by 80 artists, drawn from both public and private collections from around the world.”

The painting, depicting a woman licking an ice cream cone, is by one of the first female Pop artists, whose work, according to a Philadelphia Museum Tumblr post, “can be understood as a critique of mainstream Pop Art, in which women were often depicted as passive, decorative objects. In contrast, Axell sought to depict active, confident women who pursue satisfaction on their own terms—such as the protagonist of Ice Cream, who unabashedly enjoys her dessert.” The image can also be seen on a billboard ad on the Schuylkill Expressway in Philadelphia promoting the exhibit. 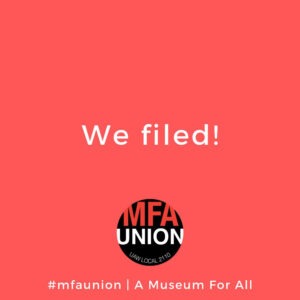